Which character from "The Thursday Appointments of Bill Sloan" are you most like?


Make sure you use the scroll bar on the right of the quiz box to see all the answers! 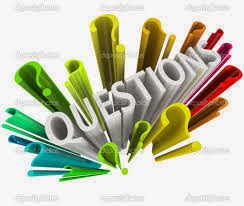 
Read a review of The Thursday Appointments of Bill Sloan (HERE), or some others on Amazon, then go find me on this tour 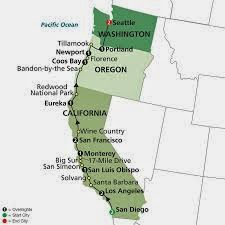 Out of the Blue Art Gallery
541 Massachusetts Ave.
Cambridge, Ma

Workshopping with students for Student Day of Poetry, Mass Poetry

Signing and chatting with customers (right at the register)


To buy The Thursday Appointments of Bill Sloan 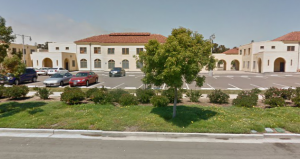 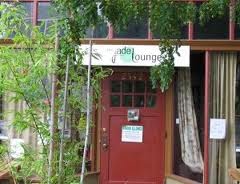 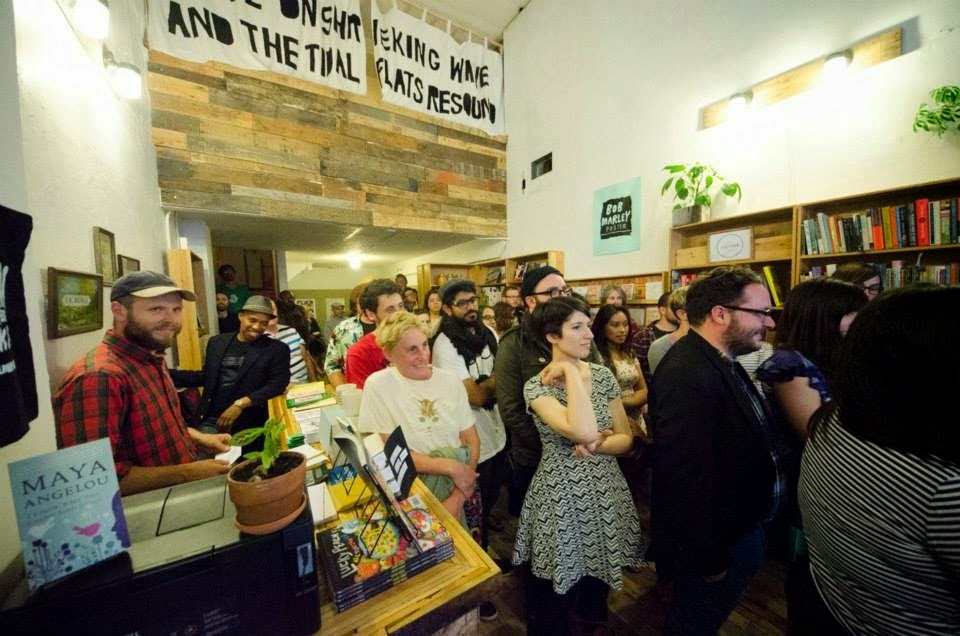 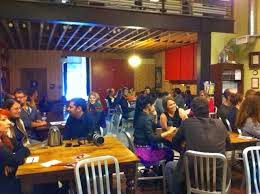 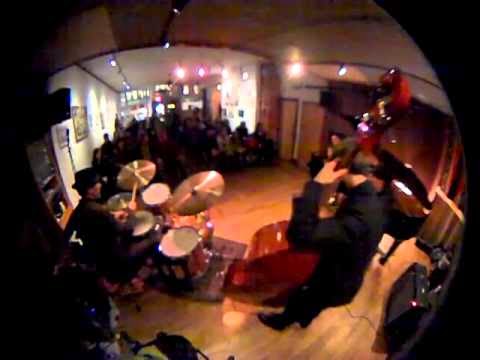 
Reading with: Izihotane (Avant-Garde in the age of Auto-Correct. Absurd, Psychedelic, Experimental. Izikhotane is Poetry, Music, Performance Art.) Other great acts to be added. 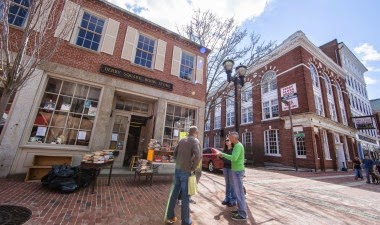 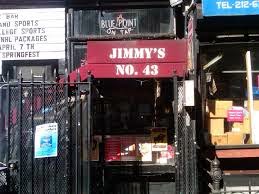 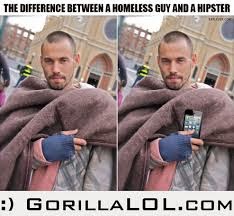 Hipsters, hockey and homeless. That's the ticket in my story, nominated by RHP from all the wonderful work they've published in the last year. I'm grateful and lucky that they nominated me for Best of the Net Anthology.

Here's the rest of their nominations

Trying not to be a hypocrite in the asking for money world. 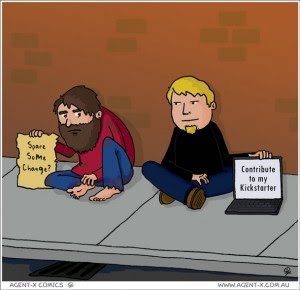 "If you can't afford to do something than don't do it."

"They appear to be doing ok. Give to those who really are less fortunate."

"There are so many stupid projects out there, I don't want to be the stupid one funding them."


You've heard all these and heard many of these from me. I've be vocal against kickstarter and other such places because I'm just plan tired of people asking for money. When "The Thursday Appointments of Bill Sloan" was announced I decided to go West to California all the way up to Washington State because I've never read on that coast. My friends out there have been asking for a long time for me to do so. So I've booked a cheap flight, rented a car, made plans to surf sofas and it all seems to have worked out--except now I'm having doubts.

HERE is my gofundme for West Coast and Charity Tour. (click this link) Yes, I'm giving half of it away because it makes me feel like I'm no hypocrite.

Here's some nuts and bolts.

My goal is $1200 donated of which half I will write a check to a random donor's charity. This is how I can live with asking for money. Money will be used for gas, tolls, maybe a hotel when I'm exhausted.  Even when asking, there will be certain levels--for example

Anything less than $26, I net all (50-50 with charity). I'm not looking to pay for this trip through anyone, but any small amount I net would be a bonus, a little help and/or a Supersized meal vs. a Regular. What it most likely do is allow me to stay somewhere to sleep, or pay for part of a flight)

That's the deal--so share, donate or bitch about it, which is fine because I've done that myself. If you just want to buy The Thursday Appointments of Bill Sloan when it comes out, that's great!
Posted by ctgager37 at 9:29 AM 2 comments:

Teisha Dawn Twomey and I tell the real, I mean the fake story in The Cape Fear Review 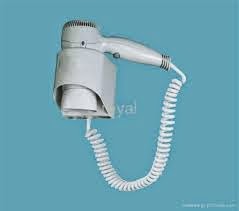 Usually, stories do not begin in a room where the hairdryer is secured to a wall, but this one does and it's a sad one. That's how it begins. It ends with " I’m sorry my love, so sorry, sweet darling."

Being Aesthetically Pleasing is Teisha and my third published co-written story. This one was driven by Teisha, and I felt I was just in for the ride, co-piloting with various bridges, connections and transitions which helped make it work. Thanks again to the kind folks at Cape Fear Review. We are no longer scared. 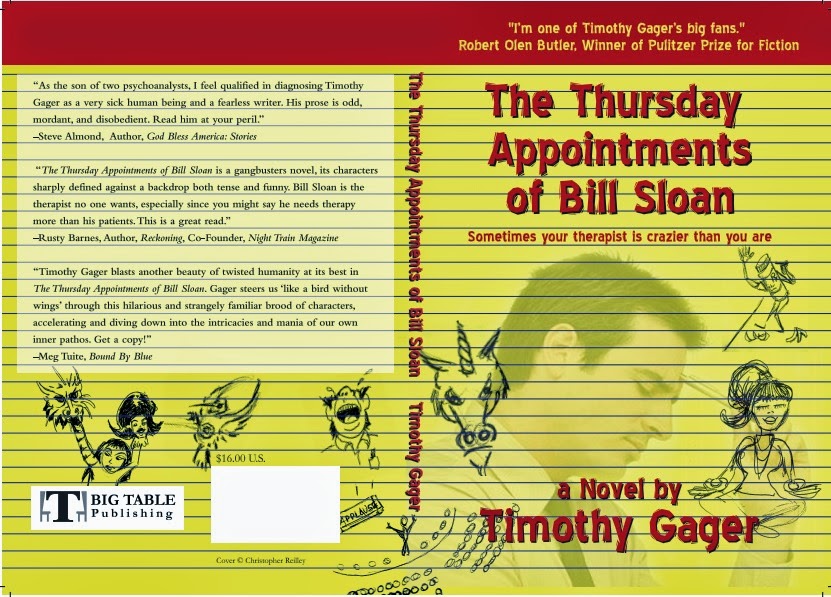 The Thursday Appointments of Bill Sloan

Timothy Gager
Big Table Publishing
Release date: Only a few more weeks
$16.00 available as a special order from select books stores
and at most online book retailers
By Rene Schwiesow
A few years ago Timothy Gager contacted me and asked if I might like to read the draft of his novel and offer some edit suggestions. Who am I to turn down the opportunity to read a book, especially a book by a writer I respect and whose work I have admired? I accepted and, once I began reading, I happily took note of its unique formatting style. “The Thursday Appointments of Bill Sloan” showcases Gager’s development of his fearless, individual voice. He introduces us to his well-crafted characters first through the clinical notes taken by Bill Sloan, their more-than-struggling-himself therapist.

Gager offers this one line synopsis: “A story of a man whose job it is to help people, but in reality, he is inept, sarcastic, and each and every day represents something to get through.” Sloan is definitely inept and sarcastic and I’ll throw unethical into the mix. The journey through Bill Sloan’s days, however, brings transformation to Gager’s characters, ultimately also transforming Sloan; but as with all transformational journeys the shifts are not without their tragedies. Gager takes quirky characters experiencing grief, past trauma, and existential angst and adds his unique humor intertwining the characters’ lives through their clinical liason, and a twist on counseling Lucy Van Pelt style when the character Kate Hummingbird Warrior sets up a sidewalk therapy stand.

Sloan is therapist meet greed and self-centered absorption. More concerned with promoting Bill Sloan than healing his clients, he spirals downward and out of control. The question is can alternative healing, angry, self-deprecating clients, and a wolf be enough to save him from himself? Can his demise be enough to save his clients from their own self-absorbed morass?

No, Gager’s work does not follow your typical novel template. How refreshing. The formatting captures the reader’s attention from the get-go. Rusty Barnes, co-founder Night Train Magazine and author of “Reckoning,” calls “The Thursday Appointments of Bill Sloan” a “gangbusters novel.” Meg Tuite, author of “Bound by Blue” says “Get a Copy!” This reviewer agrees on both counts. Do yourself a favor and pick this novel up immediately upon release!

Plans for the 4th? "Rockwellian BBQ at The Town Green" . See you at the grill

Oddball Magazine published my small town based, based in the early70's poem "Rockwellian BBQ at The Town Green" Much food was devoured, many ideals were lost.