THE Big news. I do not get rich by blogging or writing for that matter. In fact, logspot finds my site ineligible in the world of google ads. So conclusively this is all for your and my enjoyment, odds leaning toward mine.

So here is the annual Top Ten most viewed blog posts from this blog. There are a few ties and all the Top Ten have links back to the original post.


This year's list isn't dominated by much of anything. It's a nice well rounded list of types of subject matter. So here they are, in reverse order 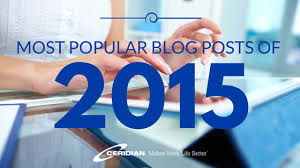 10. Nick Flynn, Gregory Pardlo and Rachel Eliza Griffiths riding with me to MassPoetry 2015--and yes, I really screwed up the filming

Reason: People love great poets being interviewed in cars, just as much as they like Jerry Seinfeld in cars with comedians. Besides screwing up the filming, there was something screwed up later in the year which that wonderful car was involved in...being run off the road
.


9. What happens when a good friend takes over your Dire Literary Series for her book launch.

Reason: I had nothing to do with this. Nadine's books is new, fresh and great. The launch was fun and people freaking love game shows.

9.  Poem of the moment, "But you forgot, To remember" up today at MassPoetry


Reason: The tie in with MassPoetry and Billie Holiday helped.


Reason: People love parties and pictures. Writing Centers that offer help, workshops and events are helpful to all writers.

7.  NEW blog from me, The Dead Market Writings


Reason: When on-line publications die and there is no archive, what are you going to do, cry?

6.  RHP publishes "After the Afterlife"--what happens after you die gets fictionalized.

Reason: People are into process--the "how to" get something done. I'm not because this book is still not finished. Revision can be a huge avoidance.

Reason: See #5 blog. Oh, but this one got more views so that's even more true.

3. Not much news, so let's remember Thieves Jargon and activate the Whaaaaay Back Machine for a strange little story.

2. This is my story and I'm sticking to it....Essay published in The Sobriety Collective

Reason: Best news of all. Five years of sobriety on November 6. People were interested in that--attraction, yes?

And the number One most viewed blog post of 2015

1. On Franz Wright death and e-mails/wonderful exchanges with Franz


Reason: Franz was loved as a man and as a poet. His exchanges with others have been notoriously volatile.  Not with me...only fond e-mails and exchanges

It's the least published output in twelve years, but much of that was because of the writing of the not yet published Grand Slam, where the stats can be found here
"The Making of a Novel...."
and here "The Finishing of a Novel's first rough draft..."

"But you forgot, To remember"
March 9, 2015, Mass Poetry Website, Poem of the Moment

The story behind the story of this poem is comparable TJ Edsen's accompanying photograph. Central Square looks like it's bathed in stained glass---church-like, but the photo can't completely capture the senses of someone actually walking through that ally or even sitting in a church, just as our senses in life do not completely capture the range of all of our senses in death. What? Well, read on. 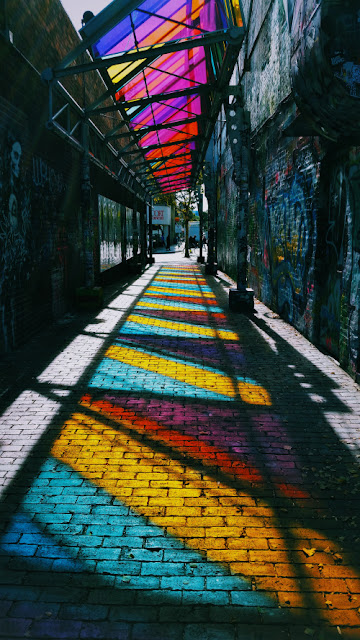 At 17, I had a NDE (Near Death Experience), which words cannot accurately describe, as the experience is so far outside the margins. I tried to here in the short story "Still Water Runs Deep" (2003), found in Short Street.


He spread his arms, and he breathed the water’s oxygen—warm, like a hit of the best brandy in the entire world. The warmth radiated throughout his entire body. Is this what it’s like to die?

Just keep relaxing, his mind told him. His mind. The physical effort had now disappeared, and his entire existence felt different somehow. It was as if he were online with his mind, using his brain in a new way—or was it his soul he was using now? Information was being accessed. Pictures were clear, presenting themselves to him: the tile floor he knelt on as a six-year-old, spinning to get dizzy, simulating his first time drunk; the center of his Sit-N-Spin; the label of the first 45 record he ever owned, a yellow-and-orange checkered pattern (Tommy James and the Shondelles) turning around and around.
His mind was boundless, filled with the knowledge he had acquired in his life. Filled also with something else. All the knowledge that could potentially be acquired soared through his lobes and synapses. It was information he had no right knowing: the Theory of Relativity, Freudian psychoanalysis, methods of combustion, construction of an atomic warhead, human anatomy, Pythagorean theorems and every language ever known. All of it was right there. He was becoming mentally aligned with the universe.
Fifteen minutes ago, on his sailboat, it had been only a feeling, perhaps a faint sense of…something. He certainly couldn’t have anticipated the boom shifting, cracking him on the head and knocking him off his fishing boat. If it could happen now, he would have already known it was coming.
But floating outside of his current body the ability to foresee the accident was just a Catch-22. All his senses were being replaced by total knowledge.
A large, glowing hand appeared in the water. It seemed non-threatening, seeing a large, glowing hand floating near him. He instinctively knew it was the Total Entity, some sort of God coming to carry him away, showing him a choice he had to make. It seemed laid out, and simple. It was a question. Should I stay in this body or should I go into the hand of The Entity? It was the only piece of information in his entire being he seemed to question. Should I return to the body I know, or should I go with all this knowledge to where I’m being led?
Immediately he was separated from his body, which slowly sank into the ocean.

It was something far short of the actual experience. Years later I tried it in a poem, today's "A Poem for Forever".  Very often when I start a poem it'll start somewhere and then go wherever it wants and as a writer I let that happen and then THAT becomes the poem. This one ended up religious, spiritual, and about G-O-D. It felt odd, but it also felt, this is all new territory and a pretty decent poem. So here it is.
Posted by ctgager37 at 9:00 AM No comments: