Big Toe Review's final issue is out and here's the Table of Contents. My very short stories Channeling and Grubs are found within.

Just found this review on Short Story Reader ...a review of a story of mine 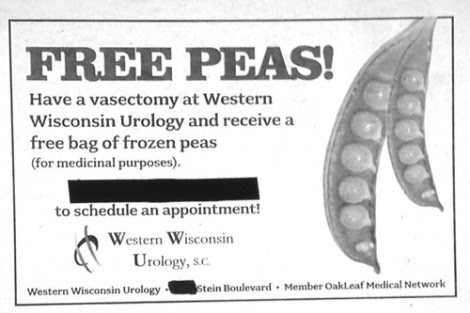 I'm not at the point in life where a vasectomy is something I'm looking for, but this short piece has an interesting structure and is an interesting comment on how such a surgery might go and on how the relationship around it might also go. Its conclusion is one I think some men can identify with--this idea that in a sense the surgery is immasculating and something to be feared.

Read the story here at Twelve Stories.
Posted by ctgager37 at 9:56 PM No comments: 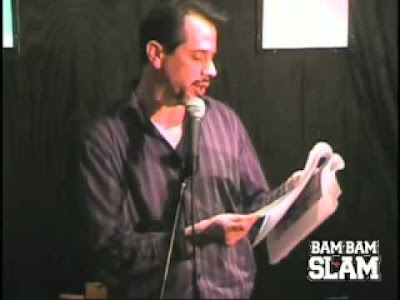 At Howard University School of Law in Washington, D.C., Kevin studied on scholarship and became one of its few Caucasians graduates. He won awards and earned a spot on the national and international moot court teams. He and his classmates protested the Rodney King verdict across from the White House, and often debated on the O.J. Simpson double-murder trial. He was a law clerk at federal government agencies and marched in President Clinton’s inaugural parade.

A stint with a prestigious, minority-owned law firm kicked off his legal career. Kevin's law firm—in Government Center, Boston, for over a decade—is now in the heart of Central Square, Cambridge, MA. He teaches law classes at Bunker Hill Community College of Boston, beginning over a dozen years ago. He enjoyed Social Law Library programs like Kafka and the Law, and being a judge at the American Trial Lawyers Association competition and at Boston University’s moot court competition.


At Boston Area Returned Peace Corps Volunteers, a community non-profit corporation, he was a board member and vice president. He volunteered for local schools, Cambridge Cares About Aids, and People Making a Difference. He campaigned for others vying for congress and school committee.

Jade is a writer and performer living in Boston. Her first full-length collection of poetry, The Spark Singer, was published in 2009 by Spuyten Duyvil Press. Her first novel, Backstage at The Caribou, was published in 2009 by Ray Ontko & Co. She has performed across the country, appearing as the featured performer at The Cantab Lounge (Boston), The Green Mill (Chicago), and The Nuyorican Poets Cafe (New York City), among others. She has also lectured and facilitated writing workshops, most recently at Indiana University and The University of Cincinnati. Her favorite yoga position is Crane Pose, and she never learned how to whistle. She is currently at work on a second novel, an album of songs, and more poetry. You can find her at www.jadesylvan.com. 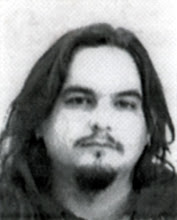 On a writer's board Brad Green    wrote:
I'd urge anyone who hasn't bought a copy to do so. It's worth it. I've read many of the stories in there more than once. That says a lot. Tim's such a different writer than I am. There's quite a bit to learn from his approach to the short form. I'd call it straight-up writing or in-your-face perhaps. Although he'll often render tension allegorically via imagery or off-focus action, the entire piece never seems to labor under the fuzzy obliqueness that much of flash fiction often does. It's good stuff, but you all knew that, right?


Not an official review, but when other writers give praise I feel pretty happy but more fortunate than anything. Thanks Brad!
Posted by ctgager37 at 12:02 PM No comments: