Table of Contents for soon to be released, "Spreading Like Wild Flowers." 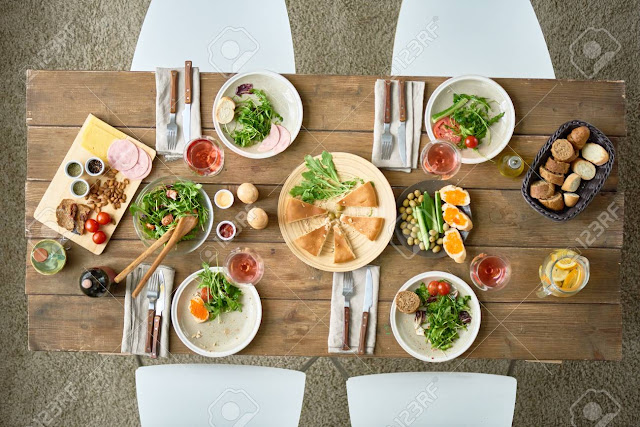 Table of Contents
Concerto
This Poem is Like a Bruise
In the dark corner of a Theater
Bromley’s Funeral Home
Shame
The Last Time I Saw You
The heart is a broken little Thing
Finding the Beauty
Impairment and Loss
College Dining Hall
The Miracles of Recovery
A Certain Warrior
Nearsightedness
When I find you in an Old Diary
Penguins
I Remember
Tossing the Murder Weapon
Fear, God Bless My Soul
Day One: The Day After
Bringing a Monkey To Work
Still There Are Boxes
The Truth About Pastels
Historic Night of July 4, 2019
Jurisprudence
Debate about Guns, Trucks, and Timothy McVeigh
Centralia, Pennsylvania
Red Barn
Faith
A Night Before Christmas
At a Cookout for Poets
Brookline Village, Through a High Arch
How to Unring a Bell
All Tied Up

Coming soon, "Spreading Like Wild Flowers," a new book of poetry, but for now, the Introduction.

Coming soon, meaning, hopefully before the end of 2019, a book of thirty-three new poems, Spreading Like Wild Flowers. I know that in the hating universe we are in now (see Twitter), that someone will say, isn't the phrase, "spreading like wild fire?" Yes, the phrase is that, exactly, so I can agree with you.

Spreading Like Wild Flowers will by my fifteenth book, my seventh book of poetry.

Timothy Gager and I have seen a lot over the years in the local literary world. We started the The Somerville News Writers Festival (2003 to 2010), he ran the Dire Literary Series for almost two decades, and he published many works of short fiction and poetry. There is a consistent current flowing through this man’s veins. That current keeps him writing, and expanding, both personally and professionally. No one can doubt his dedication to the craft; and what he has done for the literary community over the years.

I met Gager about twenty years ago. Back then he was a different man, a different poet, and a different writer. My small press “Ibbetson Street" published his first book of poetry, The Same Corner of the Bar. Now, twenty years later Gager is not in the same corner. On the front cover of his seminal book, one can see a hungover Gager--with a bottle of booze on his bed, and, beside him, a comely blonde in the midst of her drunken slumber. The older Gager I know now would be more likely looking through some nocturnal window--into the deep recesses of his own soul.

During those earlier years, Gager was a well-oiled alcoholic (which he makes no bones about revealing), was not in touch with himself, and was distracted from his surroundings. His poetry had a raw, Bukowski-style punch-- with slivers of light around the edges. Gager, at that time was still fairly young-- in his mid-30s-- and was beginning his long road to recovery. The years have left an impact on his writing.

It occurred to me when I was reading his poem in  Ibbetson Street 45,  "In the Dark Corner of a Theatre" (which also appears in this collection), how nuanced and sensitive the piece is:

In April, the climbers
stay sparse--may, we
forbid nature a minute longer?

May we be offered blooms of ivy?
so tender the cover,
so gentle it grows.

Here, Gager uses intertwined hands as a balm, and embeds them in the tangle of nature.

In his new collection Spreading like Wild Flowers, Gager stripped down the poems to their essence. His ears attuned to nature-- the way a bird chirps metaphors on a rainy day, a feral cat screeches in the dead of night--Gager knows not to ignore it.

In his poem "At a Cookout for Poets" he uses metaphor expertly with his contemplation of death--and his feelings about his mother’s illness.


Inside, I imagine my mother’s kidney,
is like the old clove of garlic
in the host’s refrigerator—
The tumor growing like its root,

pretending, to play polite here,
not to be intrusive, I will ask
God to take care of all
that is rotten.

Gager is a poet engaged—with the world, his interiority, and he shares his insights with us.