The mp3 recording of May 17, Four Stories Series, Cambridge, Ma 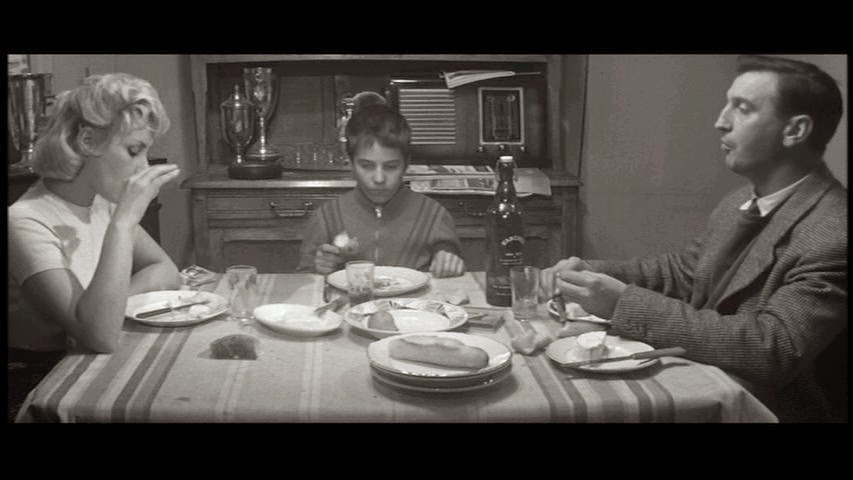 New work up at the one and only McSweeney's, a combined effort written with Elizabeth Rawlins. Please pass the trauma.
Posted by ctgager37 at 10:48 AM No comments: 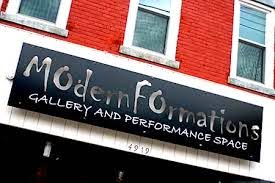 When: Wednesday, May 19st @ 8pm
Cover: $5 or a contribution to our potluck dinner

Also, join us for drinks at Brillobox before the show. You'll find us warming a booth and having a beer (or, usually, a Manhattan) by 6:30 p.m. on show nights.
Kirk Nesset (reader): is author of two books of fiction, Mr. Agreeable and Paradise Road, as well as The Stories of Raymond Carver (nonfiction), Saint X (poems, forthcoming), and Alphabet of the World: Selected Works by Eugenio Montejo (translations, forthcoming). He was awarded the Drue Heinz Literature Prize in 2007 and has received a Pushcart Prize and grants from the Pennsylvania Council on the Arts. His work has appeared in The Paris Review, Kenyon Review, Southern Review, American Poetry Review, Gettysburg Review, Ploughshares, Prairie Schooner and elsewhere. He teaches at Allegheny College, and serves alternate years as writer-in-residence at the Chautauqua Writers Institute in upstate New York. Learn more about him at http://kirknesset.com

Timothy Gager (reader): is the author of eight books of short fiction and poetry. His latest Treating a Sick Animal: Flash and Micro Fictions (Cervena Barva Press) features over forty stories, many previously published in various literary magazines. He hosts the Dire Literary Series in Cambridge, Massachusetts every month and is the co-founder of Somerville News Writers Festival.

A graduate of the University of Delaware, Timothy lives in Dedham, Massachusetts and is employed as a social worker.

Her hometown, Trafford, PA, is widely thought of as the birthplace of the chocolate-covered pickle.

Jakiela, who once had a great fear of flying, worked as a flight attendant at a major airline for six years. She is currently on leave from the airlines. She now spends her days on the ground, teaching at The University of Pittsburgh at Greensburg, where she is also director of the writing program.

Miss New York Has Everything (Warner Books) was published in January 2006. Jakiela's essays and poems have appeared in DoubleTake, River Styx, Creative Nonfiction, The Pittsburgh Post Gazette, The Chicago Review, 5 AM, Nerve Cowboy, Tears in the Fence, Chiron Review, Slipstream, and elsewhere. Her chapbook, The Regulars -- a collection of poems and essays -- was published by Liquid Paper Press and was awarded first prize in Nerve Cowboy’s 2001 chapbook contest.

5 poems at Lit Up

Mikael Covey has done it again. He has published five poems of mine for Lit Up! Read them here.
Posted by ctgager37 at 10:07 PM No comments:

Stone Soup Poetry in Cambridge is a weekly poetry event in Cambridge, Massachusetts that has been around close to thirty years. Started by Jack Powers, an original beat poet, the venue has featured Lyn Lifshin, Lawrence Ferlinghetti and numerous well known and unknown poets. Stone Soup is now run by Chad Parenteau and is held every Monday night at The Out of the Blue Art Gallery. Spoonful is a journal that gathers in Blogzine form the poets of Stone Soup.

My poem "Hungover for Jury Duty" appears in this issue of Spoonful 4.0. It's a reprint of a poem that appeared in audio form at Shape of a Box.
Posted by ctgager37 at 8:37 AM No comments:

Location
Axiom Gallery for New and Experimental Media
141 Green Street Boston, MA 02130 617-676-5904
AXIOM Presents: Readings on Art & Science The first Readings on Art and Science event at Axiom: Center for New and Experimental Media will feature three writers whose work addresses the evolving relationship between the humanities and sciences. Is there indeed a schism, in 2010, between art and science? 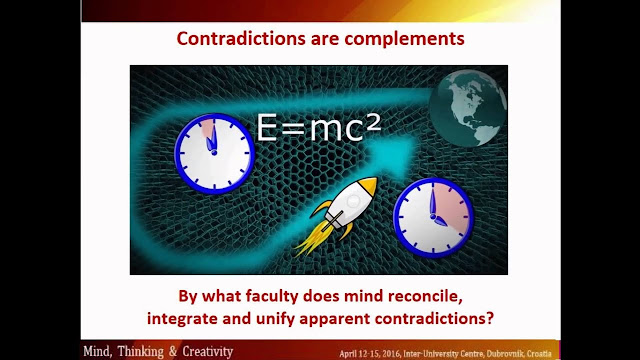 Hudon particularly invites us to "come and hear thrills, spills and death-defying acts of cosmic verbo-gymnastics as the mysteries of life and the universe are revealed in poetry and prose, primarily from my new works." After the readings there will be a question and answer session and the authors' publications will be available for purchase.

My segment begins at 47 minutes and a few seconds. I did not talk about writing in general but I read 6 of my poems from the thirty I wrote in April and two pieces of flash from How to Treat a Sick Animal.
Posted by ctgager37 at 11:32 AM No comments:

Live Internet Reading tonight, I'll be on at 8:45

Call and harass me

Jamie Evans, Birmingham, UK
Singer songwriter whose rock music is gaining international attention. Jamie's band, Mexicolas, after its introduction by the BBC as one of the three most promising band's in the Midlands. Four listeners will receive signed CDs of Jamie's news album, "The Minerva Suite, recorded in a studio housed in an 18th Century building in Birmingham once a pub of the same name.

Timothy Gager, Boston
Author of eight books of short fiction and poetry. His latest "Treating a Sick Animal: Flash and Micro Fictions" (Cervena Barva Press) features over forty stories, many previously published in various literary magazines. He hosts the Dire Literary Series in Cambridge, Massachusetts every month and is the co-founder of Somerville News Writers Festival.

Chris Bodor, St. Augustine, Florida
Poet and host of the popular Heart Pour Sunday Matinee a spoken word series that gathers on the last Sunday of the month at City Coffee Company in St. Augustine, Florida, America's oldest city. Chris edited and contributed to an anthology, EMPLOYEES ONLY - THE WORK BOOK (Poet Plant Press, 2009) featuring poems and images about work and the work experience.

JUD NEWBORN, Ph.D., New York City
New York-based lecturer, author and curator, is an expert on extremism, the Holocaust, and the fight for human rights worldwide. He is also a lyricist and poet.

Jud Newborn is co-author of "Sophie Scholl and the White Rose" (companion to the recent Oscar-nominated German film, "Sophie Scholl: The Final Days"). Acclaimed by such publications as Newsweek International, The New York Times and Library Journal, his book provides the definitive and compelling account of the White Rose, a group of Christian students—some former Hitler Youth leaders—who became the greatest heroes of the German anti-Nazi resistance. Dr. Newborn has also written for numerous leading newspapers and magazines, including The New York Times and The Jerusalem Post.

To catch the show call 646-595-4478 (NYC) or listen on the Internet on Blog Talk Radio (see site link on the Facebook event page). To be on the air with a question or comment you must call or register on Blog Talk Radio. The show is also Podcast and archived.