You can read the poems HERE  and the rest of the issue HERE.  These are my first published pieces in 2022

So why the "some" in the title of this blog?  I've not done the story behind the story of my work in awhile, but there is a story here, but it's just not about the work.  The story is about depression---and I'm extremely nervous and wary about posting it, but here it is.

Things have changed a lot since I submitted these poems in December 2021. I was about to leave to see my father for a pre-Christmas visit. It would be the last time I would see him at that Assisted Living location. The next time I would wee him would be March of this year at a Rehab/Nursing Home when he wasn't doing well. He would die a week later.

My story, not behind these poems, is grounded in my medical chart: Severe Clinical Depression: In Remission. How could I have possibly have anticipated the effect of loss. Well for awhile I pushed it down, and then it all appeared sideways, in ways I can understand at the most basic level regarding grieving, but I cannot understand why my high intensity/low frequency actions seemed to not be in control. And I own all of it---all the shitty behavior. Thus the spiral begins....having needs, but causing harm, and pain---leading to a depression I've not experienced in years. I've reached out--beginning therapy again, but meanwhile it's that dreaded dichotomy and questions about the meaning and purpose of life, and how to get back to getting through the very basic day-to-day things.

So the poems, both written in September at Writers in the Round at Star Island. The second poem, Not Perfect Does Not Make Practice is a completely fictious piece of work. I may have heard a true story about someone's mother crashing a car into the back of a garage, but it wasn't my mother. I interjected a need of a child to get somewhere via that car, but basically not much more to explain regarding that metaphor. Now the other poem...

Here's the  picture at the exact location I wrote The Holy Orchestrated on Star Island.  It was like a symphony how the birds stopped and rested on the monument located there  The movement, precision, sound and measure--within their own direction is magnificent beauty.  There is peace in location and within that metaphor, but that too seems like a far away location, as I've said here, a lot has changed. Can I get back....will I see or visualize those birds? I wish to get back, as the birds keep flying, circling and perching in a place that seems very far and difficult to get to.

The entire issue can be read HERE. Enjoy the read! 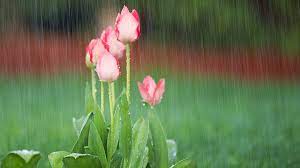 And I had fun picking out the fiction....some really great stuff. 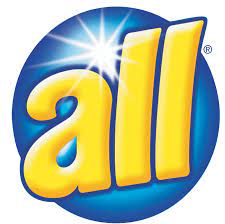