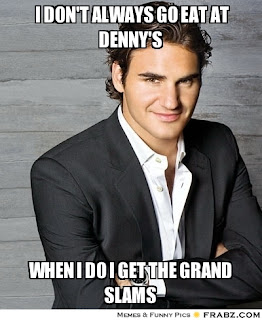 Most people think of the diner chain, Grand Slams as a place to get lots of food--especially breakfast food--for little money. Most of their employees think something else. For some, like Woody Geyser and Bobby Maloney, it’s just a summer job. For others, the young and independent Sugar, it should have been just that; now working year round, with a college education seemingly blown.

There’s a loyal, long-time matriarch, Maura, the waitress, who trekked across the country from the original California location. A sleazy manager, Joe Keating, who cuts corners for every benefit possible, both inside and outside of his employment. There's also the slow minded busboy, Kenny Slatts, whose only goal is to save money for a kayak so he can live the simple dream of paddling waitresses around Spy Pond.

Within the greasy confines of Grand Slams, located in Bedford, Massachusetts, the characters find love, redemption and growth the way it was in the early 1980’s.