Boog City Baseball Issue. Proud to have a flash piece in it about a "Recovery Coach"

Very pleased my story, The New Coach is in the fiction department, in this month's baseball issue of Boog City-137.

THEIR PRESS, see the story behind my story underneath.

As the World Series winds down,
go into extra innings with

And my hearty thanks to our team that made this possible: fiction editor Wanda Phipps, poetry editor John Mulrooney, printed matter editor Bill Considine, and our dynamic duo without whom this issue couldn't have happened, baseball editor Sandra Marchetti and production editor Patricia Patterson.

MY PRESS, the story behind the story 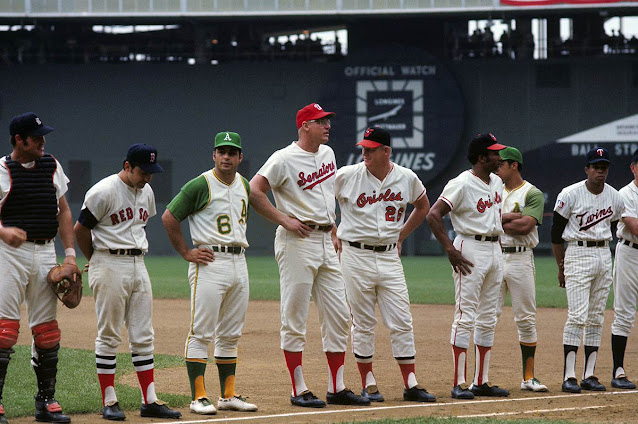 First things first. Boog Powell was a giant, big, lumbering-sixties prototype baseball player, built like other peers Harmon Killebrew and Frank Howard. They were a little like the |Gashouse Gorillas in the Bugs Bunny cartoon. Howard and Powell are pictured above, making the other All-Stars look a little dwarf-like. These slggers were American Leaguers before the Designated Hitter rule who hit and had to play the field. In all likelihood they were never in the field for their defense. I think it's really cool that I'm published in a NY paper called Boog City, where Boog Powell never played for the home team.  It's also very cool that they have an entire issue dedicated to baseball, something which the journal, Hobart does as well.
I'm pleased that my story, The New Coach is in this issue. The story behind the story has to do with such folks as Josh Hamilton, and John Belushi. Both of them had sobriety coaches (babysitters, bodyguards)  to "stay in the game," some successfully, some not so much. In The New Coach my main character is asked to be this, but to preform extra coaching "duties." Please read this issue, my story and enjoy.
Posted by ctgager37 at 9:40 AM No comments:

Fall Issue of Wilderness House Literary Review is out. The link to full issue is in the blog

Ah, the Wilderness..It's great to get away, with everything happening in the World. 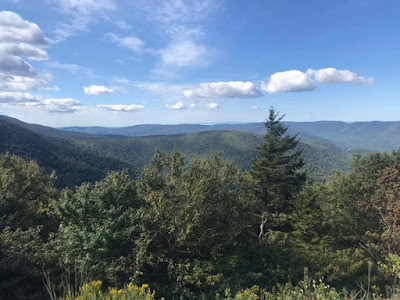 I'm proud to show you fiction I selected for Fall 2020, which featured David Atkinson's title which is longer that some flash fictions.

Fiction often has to surprise an editor in order to stand out. When I saw the title of Susan Whiting Kemp's piece, "The Opposite of the Coronavirus" on the submission list, I immediately assumed that the story was going to be heavy on Coronavirus, and light on opposite. Boy was I pleasantly surprised, as it was such a wonderful, original work. Thanks to Steve Glines who is the Editor In Chief, who empowers his editors, including myself,  to do what they do.

As always follow this link to go to the Wilderness House Literary Review page and read the poetry, essays, and non-fiction too.

WHLR 59th issue (Volume 15, no 3) - October 2020
RULES AND EDIQUETTE: I get various feedback by the writers who didn't get into the issue, but it's not up for debate. Not cool. The other thing I'd like to see is writers withdrawing their work when it gets accepted elsewhere. There is nothing worse than taking the time to fall in love with a piece which is no longer available.  Submission Guidelines are guidelines for a reason.
Speaking of debate. I think we've had enough of those already, which is one. It is the opposite of wilderness. 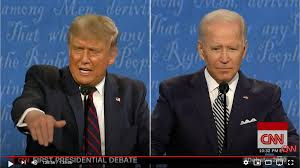 What happens when you've been nominated for 16 Pushcart Prizes (without winning)?

You are extremely grateful when Muddy River Poetry Review nominates you for your 17th. The poem When You Have this Connection  (published April 2020) was given the honor by Editor Zvi Sesling. The great thing about Pushcart nominations is that there are no "do me a favor and vote on-line for me" moments.  The poem can be found HERE

Fingers crossed, as one can never assume there will be an 18th.

Congratulations to the other poets for being Muddy River Poetry Review’s Pushcart Prize nominees. I hope you win:

Marge Piercy — How I Bury 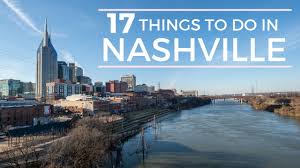 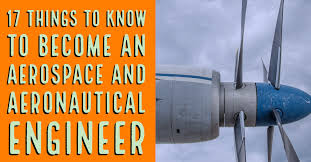 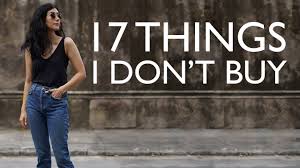 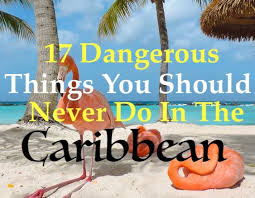 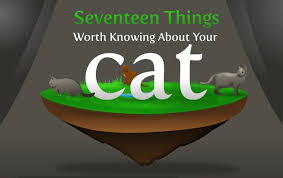 There have been 16 others, and I've posted about some of them.

There are no posts or links about actually winning a Pushcart.