Grateful to the Northern New England Review from Franklin Pierce University for publishing a poem of mine. 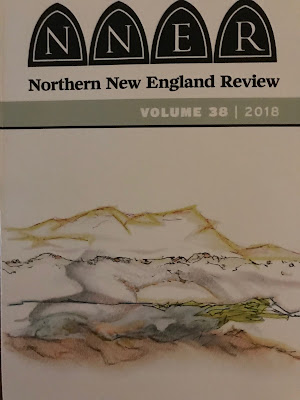 The Northern New England Review edited by Margot Douaihy, with assistants Joseph Lehmann and John Schwaikert, under the advisement of Donna Decker, Sarah Dangelantonio and Alan Shulte accepted Concerto for their 38th Volume.  Thanks to all!

Fun fact: In a shout out to that school,  Hawkeye Pierce from M*A*S*H*'s  birth name was taken from a member of writer Richard Hooker's own family named Franklin Pierce, who was named after the same person the college named itself after. Hawkeye fictionally attended Androscoggin College. 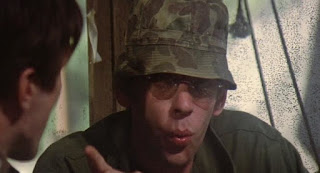 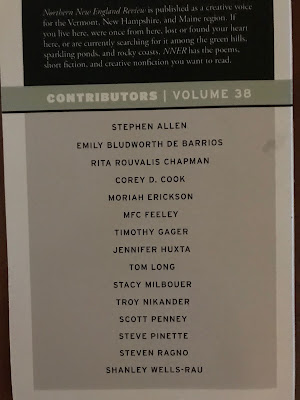 Happy to be the guest on the Additionary Podcast: Episode 61, with Maegan , Bobby 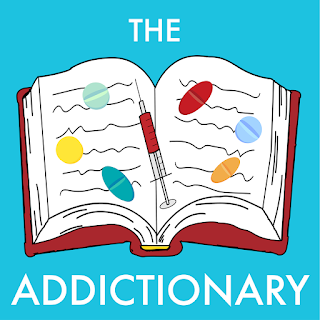 I'm pretty non-anonymous regarding my own Twelve Step Program. My feeling is that it puts me in a position to help others. Today The Addictionary Podcast released their interview with me. It features Maegan and Bobby, a father and daughter, who also remain non-anomymous. They are Massachusetts folks but they have featured writers, musicians, Ph D psychologists on addiction studies etc.. There are some great episodes all available Google Play and the Apple App Store. Listen to them all!

Here's their description: Boston’s own father-daughter recovery team bring it to you straight, no chaser! Maegan and Bobby give an uncensored, open-minded and personal take on all things addiction, recovery and beyond. They share their opinions and embrace differing perspectives because there is room for everyone. The show demonstrates the vitality of different pathways to recovery!


Click this link and listen for free. I'm on at about the 39 minute mark. It was surprising how easy it was talking to Maegan as well. She and Bobby are awesome. Recorded during dinner, at the 56 minute mark you can hear me chewing

Here's some of the other greatest hits of the podcast:

"Twenty - Six Pack was a cluster fuck of short stories..."

"She was like 'oh no.' when she figured out I was not a social drinker."

"I lost my friends figuratively, metaphorically and they were gone physically."

"I'm really attracted to the"fun" drama"
"In the back of my head I'm thinking, "What's up, fuckface?"
"Take your Joan Baez and blow it in the wind." 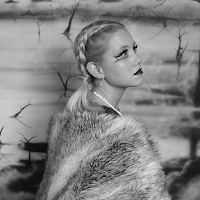 Leah Brundige has reviewed Every Day There is Something About Elephants in the Boston Small Press and Poetry Review. (follow the link or read below)

Leah also does reviews at the Review Review, which ironically doesn't have a Department of Redundancy Department. It's all very mysterious, but it's an outstanding review which I am grateful for. Of course my addict mind feels the phrase "The gritty realism of that terrible last sentence" might confuse people that the sentence is terrible rather than the subject of it being terrible. Here's the sentence:

You burned your lips on a crack pipe, without the warning: The glass on this pipe reaches extreme temperatures. Handle with care. You didn’t care. The blisters popped and fused your lips together.

Factually I did spend a Fourth of July in New York City at age twenty-five--the 100th anniversary of the Statue of Liberty---and I was so high, and I couldn't get enough in my system. My lips blistered, broke, and  stuck together. Yes, it was terrible, but I was writing that based on the experience 25 years later. 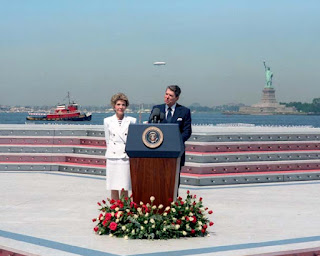 These two pictures show what else was going on in 1986 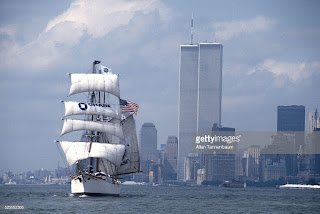 Anyway, some of the stories in Elephants were written before sobriety, others draw off the feelings that I was going through at those times, and still, others were current situations different people were going through. Enough about that, this post was about the wonderful review that Leah wrote.When other writers take time to write a review, it certainly is a gift.

Every Day There Is Something About Elephants   (Big Table Publishing)

Timothy Gager’s engaging new collection of flash fiction, Every Day There Is Something about Elephants, shows a novelist’s interest in human interactions and vivid details coupled with a poet’s gifts for compression and figurative language. The book’s 107 stories vary in tone, scope, and length, but none is longer than four pages. Some—such as “The Lottery Winner,” a tour de force at just a page in a half—deploy and develop an extraordinary number of characters relative to their size, while others navigate the constraints on their length by more poetic means, turning on a single pun (“Chiller”) or extended metaphor (“How penguins break”). The reader is carried along by their expert pacing and, in many cases, by their sheer shock value—Gager is a master of the twist ending.

The subject matter of these short-shorts is often harrowing, and the author is unafraid to write with sympathy, if not approval, of the seedier sides of human nature and society. Abused or addicted, homicidal or lecherous, his characters command our attention as they grope through their flawed livestoward connection or transcendence. Gager is frugal with his imagery, but he knows how to illuminate a character’s plight with a painful, well-chosen detail when the story calls for it:

You burned your lips on a crack pipe, without the warning: The glass on this pipe reaches extreme temperatures. Handle with care. You didn’t care. The blisters popped and fused your lips together.

The gritty realism of that terrible last sentence might seem at first glance to be at odds with another strain that runs through Gager’s work: a domestic surrealism that at times borders on whimsy. The elephant-haunted narrator of the collection’s title story recounts details that at first seem merely absurd (“How did I know an elephant had been in the refrigerator? He left his footprint in the cheesecake”) but become more disquieting as the narrative progresses, until we realize that the “elephants” are manifestations of the character’s mental disturbance. The conclusion brings the elephant metaphor to chilling culmination and unsettles the reader with all that it leaves unsaid. The story recalls Ernest Hemingway’s famous “Hills like White Elephants,” another piece of short fiction animated by its pachydermal symbolism, though the judicious silences in Gager’s narrative threaten to make Hemingway’s measured withholding of information look like a parlor trick.

If the familiar concerns of Gager’s fiction—domestic violence, firearms, and drinking among them—recur frequently in these stories, they never feel repetitive; Gager’s imaginative resources are considerable, and imbue each piece with its own freshness of character or circumstance. They are stories that, however grim on the surface, rejoice in their own brevity and technique. This immensely readable book affirms the prolific Gager’s literary gifts, and showcases a kind of short story that seems, by the collection’s end, entirely his own.

James Diaz is the Founding Editor of this up and coming journal, Anti-Heroin Chic. I'm thrilled to have two poems I Remember, Autumn 1967 which is a reflection upon childhood sexual abuse and God, Bless My Soul, where relapse is personified as a woman, a light wispy woman, as sharp as glass spears. The entire issue is heavy in subject matter, and boy does the work make you "feel." 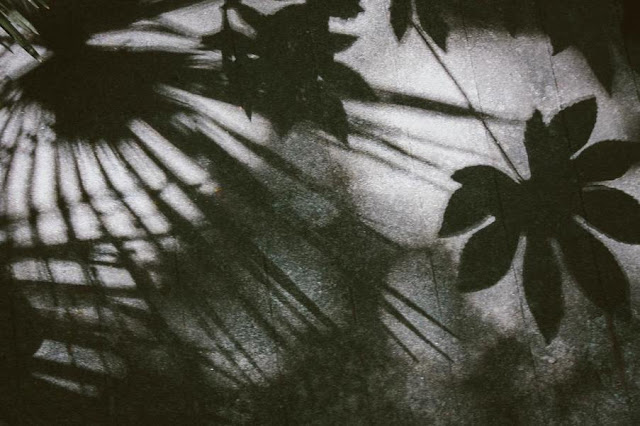 So if, Heroin Chic is (according to Urban Dictionary)

The look that was popular in the 90s and is coming back now. Being waif skinny, pale, tired and sickly looking, using cigarette smoke as perfume, lanky, and wearing clothes that hang off your emaciated body will give you the 'heroin chic' look. You are supposed to look like you have been up for the past week partying and you are worn out (but in a cool way). There was a lot of public outcry about this look saying it encouraged children to try drugs and saying drugs were cool.

Then Anti- Heroin Chic is  (according to their site)

Here is the full list found in September's Anti-Heroin Chic 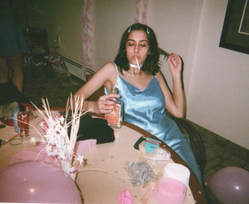 Duende! With David J – Oracle of the Horizontal - Reviewed by Michael Mitchell

An interview with Demi Richardson