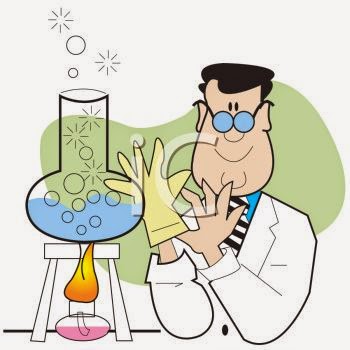 Meeting someone and deciding you want to proceed is a very scientific process.

The steps of the Scientific Method are:
Observation/Research
Hypothesis
Prediction
Experimentation
Conclusion

How does this fit into the poem published today in The Boston Literary Magazine?  The observation/research was all done before the time and place which the poem was set. The hypothesis/prediction  is why the poem even came to be and the experimentation led to the conclusion that there was no turning back.

The Boston Literary Magazine is run by Robin Stratton (who I wrote with and published with HERE), who is waiting to hear from you, Richard N. Hill who can be called but only with emergencies and Barbara Meikle, who could not be reached for comment.

With a few clever clicks you can read the Spring Issue on-line and with about $12 you will soon be able to purchase it.

The story published today in Metazen ,"After Receiving a Picture of Dick Butkus vis Text Message" co-written with the amazing and talented Teisha Twomey started via text message, when the weather was getting colder. It began with the simple picture of the sweatshirt sent T-moblie to Verizon, with the text: 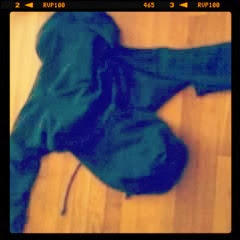 Sending you the hoodie pic...it'll make you want my hoodie

pretend you are with my hoodie
imagine yourself inside it


The second influence for the story was my Dick. Dick Butkus. I had sent her a picture of Dick Butkus as a joke a few months earlier. (For the record I have no idea why guys send those other ones via text message.) 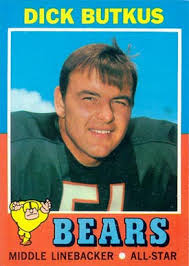 Then on December 2, while Teisha and I were chatting on IM and texting simultaneously I was started to combine some of the lines in my head which formed the original opening.

It’s been awhile since I’ve had a good dick picture.

By sending you the hoodie pic of my hoodie...it'll make you want my hoodie
And pretend you are with it. You will imagine yourself wearing it, being inside it.

I typed and sent her those and said, "Let's write it." and we went back and forth in Microsoft Word, for the rest of the morning, re-attaching and polishing the text of the ever growing story a few lines at a time. The ground rules were that either of us could add to what was already written, and also edit anything previous to fit where the piece wanted to. This included Point of View and even the tense, which each changed at least once during the process.

This is what Teisha said of the process:

This was my first attempt at Flash Fiction, a genre I was pretty greenhorn to until I met Tim. I absolutely love his work, and so when he asked me to collaborate with him, I was super honored to have the opportunity! I was also a bit nervous of course, but Tim has a way of pushing me out of my comfort zone and inspiring me to take more risks when I am writing. I think this piece is a demonstration of how people who share a common passion for words and narrative, can push the envelope and create something that comes across as beautifully alien to them.


As for me, I found the process to be mind blowing. We'd be together for a few months and Teisha's poetry made my brain explode, going places I never could or ever would be able to go, so I was really excited to collaborate on the story with her. I'd read her work "How to Treat Pretty Things" originally published in Ibettson 32 and was amazed. It's a great journal you should buy.


Here are more examples of Teisha Twomey's work you can read or view.

Reading as a feature at Theater of Words and Music, in Salem, Ma in it's Youtube glory!


As far as  "After Receiving a Picture of Dick Butkus vis Text Message" goes, if only you knew who wrote which line, it might make your brain explode as well.

In Between Altered States publishes my evil twin story, "Twin Gets Just Desserts"

It's been a busy week for flash pieces of mine seeing the world. "Twin Gets Just Desserts" is the story of sibling rivalry at its worst.

And it's not these twins or this dessert!


My friends over at "In Between Altered States"  have graciously included it in issue #33.

Also in this issue  are Leah Angstman (the editor who published my book, These Poems Are Not Pink Clouds),  Peter Cunis, Tyler Gates, Robert Vaughan, Len Kuntz, Eric Suhem and Aleathia Drehmer. Read and enjoy their cross dimensional flash fiction.

Wigleaf serves up my, "Leftovers at the Lays Factory" plus I sent them a postcard.

Here's the story "Leftovers at the Lays Factory"  out today in Wigleaf,  and I'm thrilled to get published here.


I admit that I got some great editing help from Scott Garson, and without his help, the story would have been left at the side of the slushy road.

Here's a bonus! Once you get accepted there, Wigleaf has a neat little extra for their writers, which is offering them a chance to send  an internet postcard to them, which they publish.

Click HERE to read the postcard I wrote to Wigleaf

Wigleaf's masthead is full of writers I've been reading and respecting forever.


Scott Garson does the editing and design.

Laura Ellen Scott is the Series Editor for the Wigleaf Top 50.

Mel Bosworth is an Associate Series Editor for the Wigleaf Top 50.

Erin Fitzgerald is an Associate Series Editor for the Wigleaf Top 50.

Sean Lovelace is an Associate Series Editor for the Wigleaf Top 50.


I've sent numerous work to Wigleaf and have never received an acceptance, so I very grateful to been seen on their site with so many other great writers. (I did make an honorable mention for their well know Top 50 of 2008 for Best Interest of the Child, published by Thieves Jargon.)


The story was accompanied by this really cool photograph by Kevin Dooley: 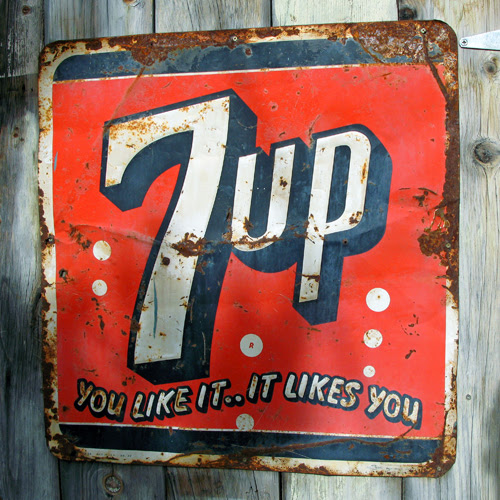