Another early and fabulous Grand Slam blurb (from Daniel Nester)

"In The Grand Slam, Timothy Gager shares the touching stories of characters who so often set are aside as window dressing in other novels. Here, Gager gives them the full spotlight: waitress, line order cook, knockaround guy, each patron comes alive as fully rounded, damaged, loving people. Like Sherwood Anderson's Winesburg, Ohio, Gager's book offers us both myth and realism, hand in hand." 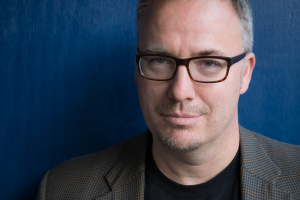 Daniel Nester is the author most recently of Shader: 99 Notes on Car Washes, Making Out in Church, Grief, and Other Unlearnable Subjects (99: The Press 2015). Previous books include How to Be Inappropriate (Soft Skull, 2010), God Save My Queen I and II (Soft Skull, 2003 and 2004), and The Incredible Sestina Anthology (Write Bloody, 2014), which he edited. His work has appeared in the New York Times, The Morning News, and The Daily Beast, and anthologized in The Best American Poetry, The Best Creative Nonfiction, Third Rail: The Poetry of Rock and Roll, and Now Write! Nonfiction. He is an associate professor of English at The College of Saint Rose in Albany, NY, and lives in Upstate New York with his wife and their two daughters. Find more at danielnester.com.
at July 27, 2016 No comments: 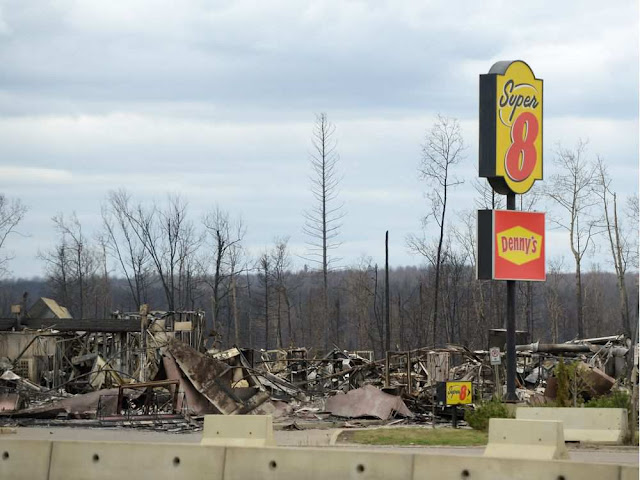 Chains like Grand Slams usually get burned by customer reviews:

FAIRBANKS, ALASKA -- I've gone to D***y's about, if I estimate right, like 5 times. And EVERY TIME, there is ALWAYS hair in my food. Yeah, this is my last time. Thank you very much. Please invest in some hairnets.

ALBUQUERQUE, NEW MEXICO -- It was my 1st time at the D***y's location (San Mateo/-I-40). The food was way below par for a D***y's but the bathroom was the WORST I have ever seen: filthy, sticky, totally out of soap, no paper towels (wimpy tiny hand dryer blowing cool air, NO HOT WATER - it was ice cold).
The server (**) was nice and very good. I was not greeted upon entering (waited several minutes looking for someone to seat me). No manager on site to complain to.  STAY AWAY from that location because it's a DUMP, No Manager, & no one seems to care (except the server doing her job). I recently went to the Denny's on Gibson and it was the BEST Denny's I have ever ate in. Fabulous Manager & crew.


Bugs Flying Everywhere, Chips of the Ceiling Falling Onto Our Table and Poorly Cooked Food

Timothy Gager brings his uniquely comic and inventive intelligence to this endearing story about a handful of ne-er do wells, misfits, and wounded souls with names like Dye-haired Bob and Kayak Kenny, all of whom are trapped in an unrelenting eddy of work, overdue bills, and misconstrued love at The Grand Slam restaurant in Massachusetts. At the center is Sugar, a beautiful, smart young woman who has tried, unsuccessfully, to dull the pain of living with sexual escapism and excessive cocaine use. Even as you are laughing out loud, there’s a deeper wisdom that infuses even the most unsavory characters in this tale told in brisk vignettes. Gager’s memorable novel blends sardonic humor with compassion.

Fast paced and lots of fun. With Grand Slam, Timothy Gager has served up enough pathos, wit and humanity to satisfy the healthiest of appetites.


Nadine Darling, author of She Came From Beyond! (Her NPR interview is awesome) 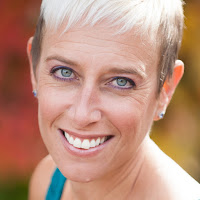 Then today, Caitlin Avery (The Last Cruz, of which I said, "A difficult to put down novel rides with three motorcycling women is  a  good read---one that proves that The best-laid plans of mice and women often go awry) had thoughts about "The Thursday Appointments of Bill Sloan"

4.0 out of 5 stars Bill Sloan is a terrible therapist but a great protagonist if you need a laugh.

By Caitlin Avery on July 21, 2016
I thought this novel was hilarious, which may be a sign of my twisted mind as much as the author's. The lead character is so wrong with his approach to offering people therapy, that it reminded me of all the wasted hours I spent in a therapist's chair (that was just my experience, what can I say). I was partial to the lead character Bill and his young patient, Ethan, and the second part of the book where the annoying "free love" Kate gets her way, rubbed me the wrong way, but only because she reminds me of the California fruit cakes I met when I lived there. All in all I thought this book delivered, and would definitely recommend it for anyone who has gone through therapy, and wondered if there might be a better way.

What I liked about the characters in "TTAoBS" is that different readers prefer different characters. Nearly everyone liked Kate and hated Bill. I'm glad to hear that Bill bested Kate this time. Couldn't resist the picture.... 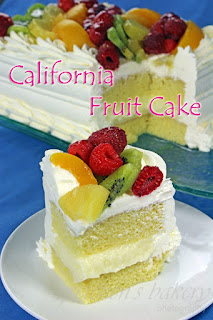 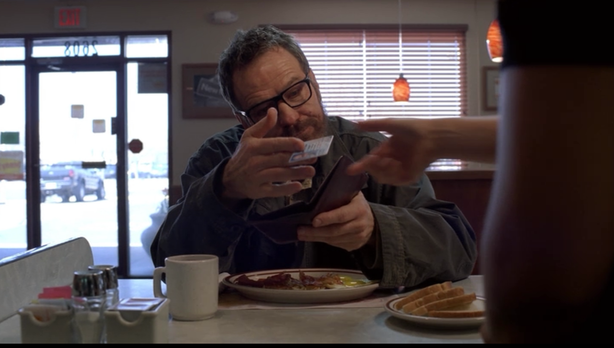 Everybody (or book) deserves a second chance. 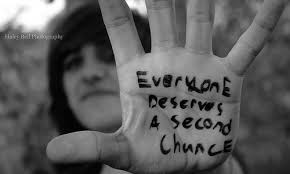 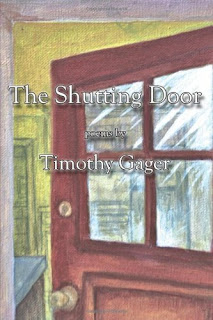 Then there's Second Chance Books, a website for books that deserve a second go-round because they are that good . The books featured have been published by various small presses and this week they're featuring  2013's "The Shutting Door"  from Ibbetson Street Press.

The site is run by the successful and prolific Susan Tepper---who I owe a ton a gratitude toward, who said during the book's first time around,  "The Shutting Door" is a book of poems that talks to the reader about what is going on. And because the 'stories' within these poems are similar in tone and emotional content to the stories we all face, here and there, in our lives, this book feels intensely personal. The writing is spare without being empty. I felt the poet in every poem, yet I felt myself able to jump in and share the experience. This is a beautiful book and would make a terrific gift."

63 Channels returns! "Who's the Boss?" published in Summer Issue 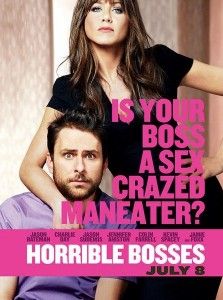 Years ago there was a website "Art Conspiracy", run by Glen Feulner  and John DeSpirito, where artists could post pictures of their art and writers/poets could post their work. It was one of the early internet writing pages I joined. Plenty of talent, (Dave Wilson, Mike Maguire, Eric Harrison, Jessica "Badass" Dawson, Brian Dawson, Jen Dubin, Amy Kocur  to name a few) Hell, the bulletin board was a lot of fun too. Anyway, the webpage no longer exists anywhere in the universe, but out of there many art and literary magazines were formed. One of them, Feulner's  "63 Channels", has been around since 2006, with several breaks of several years since that year.

"63 Channels Magazine" is back again with my piece "Who's the Boss?" Let me tell you that the boss is a slimy, sexual harassing,  ego-driven disgusting pig. I know someone just like this, and he can only function as a big fish in a small pond. Thank God society has something to say about this--not that it stops anything. Another thing about the title of the story, is that it's also the name of a TV show which drove me nuts. Perhaps it was the Tony Danza fake smile that drove me to strangling the sofa pillow, whether it was on that show on various others he starred in. Maybe it was the premise of "Who's the Boss" (TV Show) and the fake (catching a theme?) tension between Tony and Angela which as a kid seemed to confuse me regarding the why of it all.

Bonus: The Urban Dictionary has a slimy, disgusting definition of "The Tony Danza", but no need to give that link, the definition appears within "Who's the Boss?" (the story) 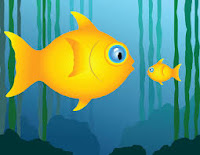 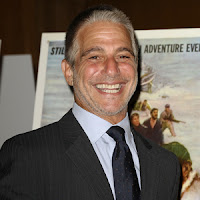 So, please read and enjoy. There is some great stuff in this issue by everyone below

*Plus a collaboration piece by Glen Feulner & Brian Kovich*

With Short Fiction By: