Thoughts about The Pushcart Prize and being nominated. 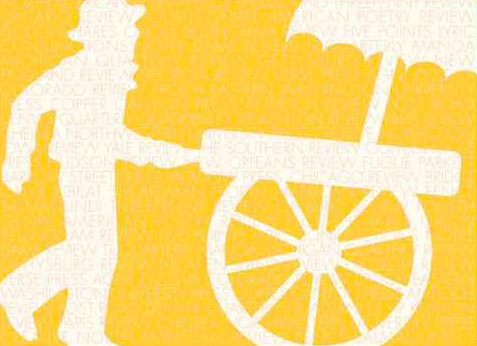 Honored that "How She Traded Up On Damnation" published in Tell-Tale Inklings was nominated by Mignon Ariel King for the Pushcart Prize. It is my tenth nomination but first since 2011.

What is The Pushcart Prize? Is it this? 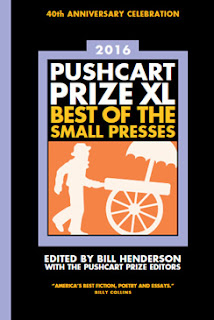 The Pushcart Prize: Best of the Small Presses series, published every year since 1976, is the most honored literary project in America.
Since 1976, hundreds of presses and thousands of writers of short stories, poetry and essays have been represented in our annual collections. Each year most of the writers and many of the presses are new to the series. Every volume contains an index of past selections, plus lists of outstanding presses with addresses.
The Pushcart Prize has been a labor of love and independent spirits since its founding. It is one of the last surviving literary co-ops from the 60's and 70's. Our legacy is assured by donations to our Fellowships endowment.


Or this link? Along the lines Matthew 22:14 comes Jon Fox: "For many are invited but few are chosen."
An open later to Pushcart nominated folks. 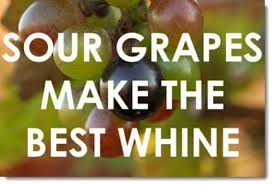 I think I fall somewhere HERE, is a post I found by E. Kristen Anderson which I agree with her right to celebrate the choice of your work by the editor who originally published you. Cheers, EKA.

The Muddy River Poetry Review has been around for over twenty years, so it's an honor and a privilege to  appear in their Fall 2015 issue with my poem, "The Night Wind"--which is just in time for the temperatures in Massachusetts to dip into the twenties this weekend, at night. It's my first poem published since March and only my second of 2015. 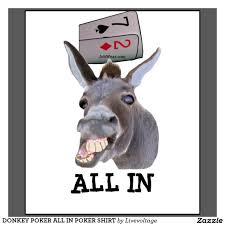 Poker and love are two ways one can be a donkey. Just saying---neither is odds worthy, but with love and natural selection, many mate for life.

Needless to say, I'm not writing much in the way of poetry this year, but this one was nice to see up on the pages of Muddy River Poetry Review. 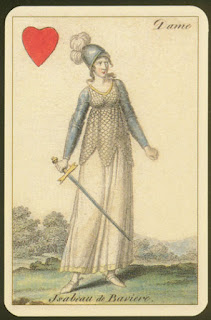 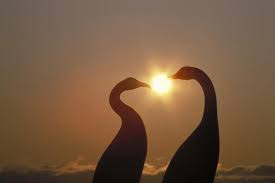 What happens when a friend totally takes over your Dire Literary Series for her book launch. 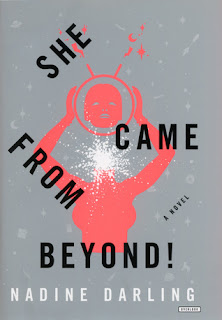 I've run The Dire Literary Series for fourteen years. Basically it's been the same or in a similar format the entire time, features followed by an open mic. When Nadine Darling, who I've known for about a million years and whose book I've long anticipated asked to be a feature--the answer was obvious. When she asked to take over the entire event for the launch for She Came From Beyond, with skits, a game show and other shenanigans, the answer was a guarded obvious. This was only until the planning process---when I knew the idea would become a smash.


2) I interviewed Sarah Blake (Mr. West) as Merv Griffin, (not filmed) and then Sarah read


3) Then Sarah's aunt, Beth Maloney, gets interviewed by "Merv" and she reads from her book.

5) Then the real star of the evening, Nadine Darling (and a random dog) read from her debut novel