My annual joke, which is might as exciting as the below Top Ten. Who's talking about these?


Here's the list and the reasons for their rank-in actual order.

2016 in review. The Writhing and the Writing 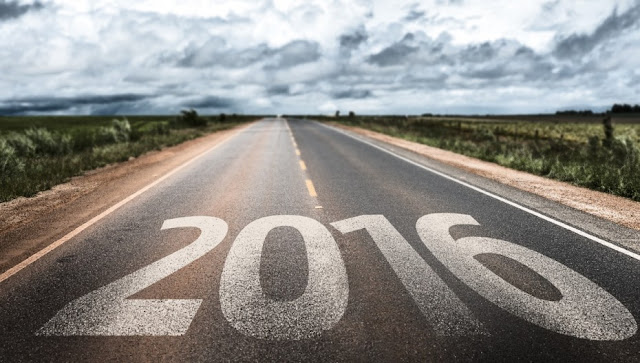 Reading the recaps of this year from friends, writers and the media,  I can't help but to notice a few themes. 2016 was a bad year for many, as there is massive fear for the future or there is massive relief, depending on how you look at the upcoming reversal of progress. There is hatred for the other side of the fence, whatever the fence may be, whether it's the maintaining the law, having a sexual preference, plus those who have and those who have not. No one is safe from hate.  Perhaps we will make America great again, but what I anticipate is a return to the rules and the power structure of the past--the privileged winning: wealth over poverty, white over race, male over female etc. The bad year we had becomes worse as the expectation of something which is coming gets closer.

In the past year, we lost friends, loved ones and celebrities we never knew but somehow we related to. We lost huge numbers of others we never knew, from violence, accidents, guns and even more to disease, The most deadly disease is that of alcoholism and addiction. Look it up. That was number one---but we, as a society, still criminalize rather than treat; punish rather than help. There was some hope early in the year regarding the bureaucratic and government handling  of this, but lately the rhetoric reflects the weakness of, and individual flaws of behavior rather than empathetic treatment,

Still, believe it or not, I am grateful. I have a roof over my head. I am a father of two wonderful children. I have friends, family, a very supportive girlfriend and two separate communities I gather strength from; the communities of writing and recovery. I had a birthday in 2016, which I wish I didn't have, but health wise  I'm better off than I was a year ago. I'm eating better, while treating the planet in a non-selfish way.

I also published (see below) a novel, four short stories, eight poems and one essay about becoming a vegan, (using the 12 Steps). The Dire Literary Series reached had it's 15th birthday and I rejoined The Wilderness House Literary Review as their Fiction Editor. This is what it's all about and this gratitude I just mentioned, is a daily reflection. It's so needed as I anticipate great worry about the future.

MY YEAR IN PUBLISHING

SHORT, FLASH, AND MICRO FICTION
"When She Missed the Ice" December 21, 2016 Oddball Magazine

"Eulogy for 'Dying Suddenly'"
"Tales Which Moved Me"
"Upon Leaving"
"When We Talk About Love"
September 1, 2016 Contemporary American Voices (September Feature)

Winter Solstice for Oddball Magazine and I, as they publish "When She Missed the Ice"

For a magazine which calls itself Oddball, the synchronicity of placing my story "When She Missed the Ice" on the date of Winter Solstice is just about perfect and not odd at all. 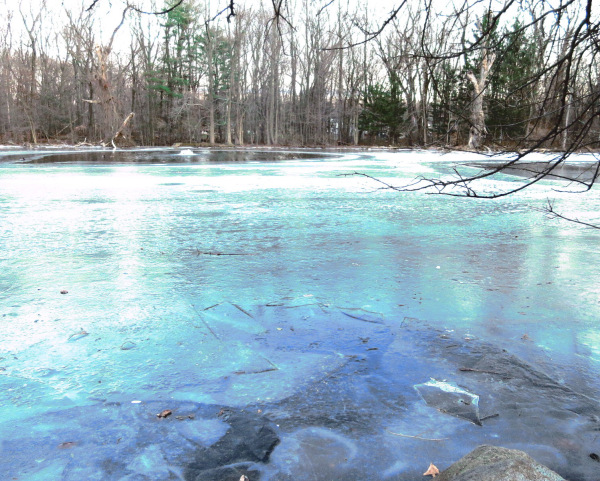 The story is accompanied by a sweet photograph (above) by my friend Su Red---again, synchronicity--nice to be with friends. Etc. Etc. Blah.-Winter Solstice means ice, cold, snow and darkness---according to me. Which reminds me of how much I use these both literally and metaphorically. Here's the list of published work which includes those terms:

"Sometimes There Are Things Which Come Out of the Darkness" , November 14, 2012 Oddball Magazine