Looking for something to do? 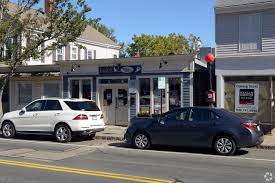 Feature: Timothy Gager
Timothy is the author of eight books of short fiction and poetry.His latest book of flash fiction, Treating a Sick Animal,was released in November 2009. he has had over 200 works of fiction and poetry published since 2008, of which five have been nominated for the Pushcart Prize.


Music by The Ravens
One reviewer: "Best thing we've heard since the Gypsy Kings!" 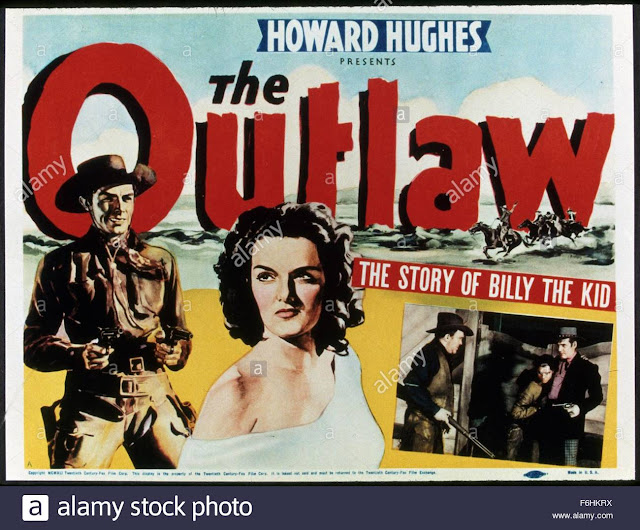 POETS  outside the academy, barbarians at the gate, Philistines, ner-do-wells, poseurs, stumble bums, nattering nabobs of negativism.. .
everything you won't find in cafe society..... .

Three Pushcart Nominations: This is an Official Announcement

Here they are and I'd like to thank the generous editors of these fine publications.


A Little Slice of...
Night Train

Diary of an Angry Psychologist: Wednesday's Appointments
The Legendary

how easy is a spring weekend
Naturally Green Blog 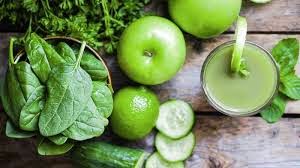 New Interview by Ravi Mangla for his Recommended Reading blog 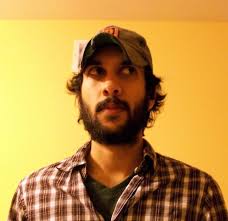 This weekends readings: Dire Series and Myopic Books in Providence

Friday December 4, marks the 105th installment of the Dire Literary Series and it should be a great one. Sherrie Flick, Molly Gaudry and Paul Schneider will be the features after an always pleasing open mic (4, 15 minute slots available first come, first served). It all takes places at The Out of the Blue Art Gallery, 106 Prospect Street, Cambridge, Ma. There will be plenty of books, beer, wine and shenanigans. 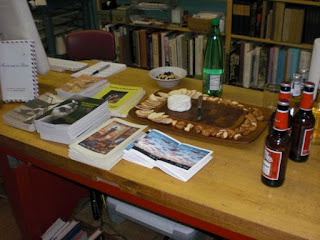 Molly Gaudry / We Take Me Apart 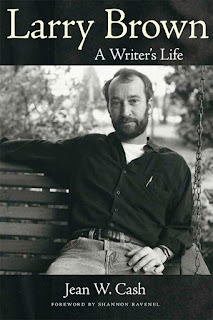 I was stunned when I heard he'd had a heart attack. Also, I was disappointed, for by my own count not enough people had heard of him. I felt I had done my part, loaning my copy of Big Bad Love to more than twenty people. When I looked for it last week, I didn’t have a copy left for myself.

Brown wrote about topics that most of us wouldn't touch or ever experience. When asked about this he told people that "he writes fiction and that he enjoys life, unlike his characters." Reading Brown in college not only fueled my own motivation to write, but also gave me confidence that success in writing could be attained, the same way Brown was able to succeed.

In an interview with Southern Scribe he listed the following advice to aspiring writers trying to make it:
1. Rejection
2. Trial and error.
3. Make lots of stupid mistakes.
4. There are no shortcuts.
5. You have to learn to write fiction that grabs the reader by the throat and doesn't let him go until you're through with him.
6. The only way to do that is to sit down and spend years writing and failing and writing again. If you quit, nobody's ever going to hear from you.

Brown’s writing career gives optimism to many of us still struggling with the craft, trying to get work accepted in various places in the literary world. The story of Larry Brown’s success would seem like a fairy tale to many of us trying to be noticed in the arts. Edward Wyatt of the New York Times wrote about it Brown’s obituary:

Before graduating from high school in 1969, he failed senior English and had to attend summer school, he told an interviewer in 2000. Soon after, he enlisted in the Marines, serving for two years in non-combat positions.

After his discharge Mr. Brown returned to Mississippi, where he worked a variety of odd jobs - over the years they included lumberjack, house painter, hay hauler and fence builder - before joining the Oxford Fire Department in 1973.

He remained a firefighter for 16 years, during which he began to teach himself how to write, reading obsessively the work of Flannery O'Connor, Raymond Carver, Cormac McCarthy and, of course, Faulkner. For years afterward he would be referred to as "the fireman-writer," enough so that he tired of that designation and discouraged its use.

Though he took one writing course at the University of Mississippi, he honed his craft by writing scores of stories, many of which were rejected before he got one published in 1982 in, of all places, Easyriders, a bikers' magazine.

Five years later another story, "Facing the Music," published in the Mississippi Review, a literary journal, caught the attention of Shannon Ravenel, a founder of Algonquin Books. "I called him and asked if he had other stories," Ms. Ravenel recalled. "He said he had a lot."

In the fall of 2003, Larry Brown was being looked at as a potential feature for The Somerville News Writers Festival II. The first festival hadn’t even happened yet. I worked with his publicist at Simon and Schuster and she wanted it to happen as much as I did. After a few e-mails back and forth between Simon and Schuster and myself, I was told that he regretfully had turned down our offer, but to “Give him a call. You may be able to talk him into it.” Larry was in Portland, Oregon, touring his book, Rabbit Factory. I called the bookstore where he was reading and was told to call back. When I called back he was gone. The next day, I called Seattle. When Mr. Brown got on the phone he was very polite and gracious. In his deep southern accent he informed me that he was just too tired to do any more engagements. I tried to tell him that the event was more than a year away, but he said he was looking forward to finishing his tour and being home in Mississippi for a bit. I got the impression that he was uncomfortable being on the road. He did manage to send me a signed single chapter (literally a chapter book-bound with a staple) of Billy Ray's Farm, something I treasured and still do.

Published poem in decomP, "From the Weekend"

I'm pleased to be in decomP for the December 2009 issue.

This month I'm featured with many names I'm