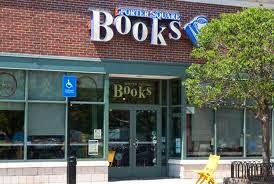 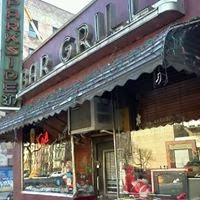 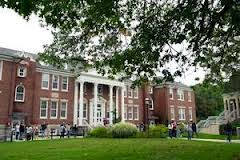 Event sponsored by the college and faculty. Thanks Joe Nardoni. 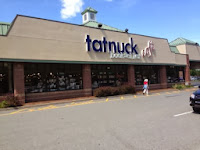 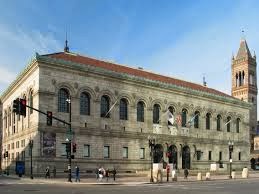 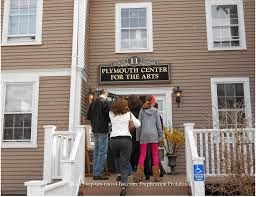 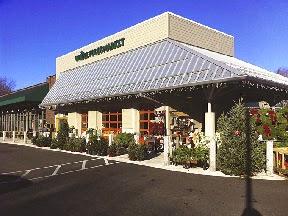 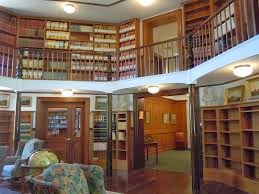 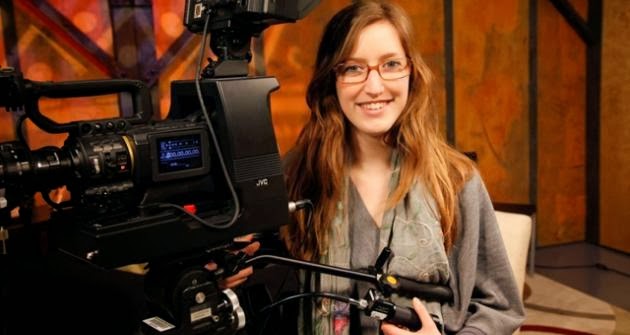 Boston Cable
https://www.bnntv.org/,
View on live TV or stream from the site
Hosted by Willie Pleasants


The Poetry Tent will be located on Sidney Street between Franklin and Auburn Streets
Event runs 12-6 PM, hosted by Lo  Galluccio with all day features 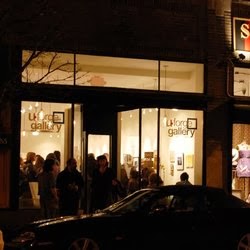 
An evening of poetry and jazz
Hosted by Donald Vincent 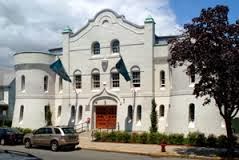 Center for the Arts at the Armory
191 Highland Ave
Somerville, Ma

University of Delaware acknowledges The Shutting Door written by one of their famous alumni and I acknowledge the location of much of my college years, The Deer Park

Well, not really, but stuck in the middle of The Blue Hen Messenger, their quarterly or bi-annually (?) published alumni magazine is a mention of The Shutting Door in the section, Between the Covers, New Books by faculty and alumni. Here's the proof:

The fact of the matter is that I didn't major in writing at the University of Delaware, but rather Sociology. Mostly I studied The Deer Park Tavern and I studied every inch of it. Many of the connections from The Shutting Door and my daily drinking career were birthed there. The Deer Park was established in 1851 and as the story goes, Edgar Allan Poe slept there and definitely drank there once. Here's some of the rest of their history.

While I studied there, the DP was a comfortable, very crowded tavern with two bars. In the front bar, known as "the townie bar" lived the regulars and locals--mostly non-students. You had to earn your way to sit at that bar, which given my known status as a daily Deer Park drinker and local musician, I was allowed to. Also of note was Mug Night on Monday (buy a mug for ten dollars and refill it for a dollar for life, unless, of course, you broke or lost it) and one dollar Nacho Night that occurred on some other night of the week, which I don't remember

The main bar, a non air-conditioned larger room, housed tables and a music stage. It was where the shoulder to shoulder crowd stood to see shows. As a 17 year old with a fake ID, getting served  wasn't the problem. The real problem was making eye-contact or  brushing lightly against any of   Pagan's Motorcycle Club in passing. Eventually I would play music in that room with The Zippers, Maytags  later The Wake.

Delaware had a strange music scene. Note the opening of this video about the Deer Park. As a band, this was the type of music we "competed" with for jobs and popularity.

This  television show (below) was aired ten years after I lived in Delaware but the music is remarkably the same--blah. Also bands such as the one in the video below, filmed at The Deer Park were typical of most nights at The Deer Park:

No wonder I drank the way I did. The drunker I got, the better it all sounded. Anyway, enough of this tangent drunk-a-log....thank you Blue Hen Messenger for the mention of my book The Shutting Door, which ironically, (maybe not so), are poems, many based on my drinking and recovery.

Email ThisBlogThis!Share to TwitterShare to FacebookShare to Pinterest
Labels: Deer Park, Gager, the maytags, The Shutting Door, the wake, the zippers 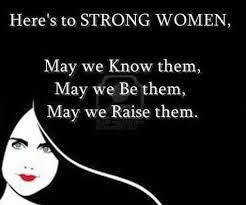 Alright to get up to speed. Read the following in order

Kat Dixon's take on above blog

Inside the Defense of Gregory Sherl

In Defense of Himself

How it caused an interview being PULLED from publication. OR support isn't being involved in controversy.

So, I received permission to publish the below interview on my own and one thing I want to say about the publisher and interviewer:  They didn't want a controversy (Which is a huge long shot as I only talked about writing) or perhaps a lawsuit?? (Even longer shot--think winning the lottery ) Further proof is the joke I use at the end of the interview, I was asked to change because "some might find it offensive". Although I share a difference of opinion with the interviewer and implications on all of this, I will continue to be friends with that individual, as people in general do not agree with everything one another thinks at all times. The interview is a  good one, featuring great questions and is one which I am damn proud of. It is about writing and process. It makes no reference to anything in any of the above blogs.

MY OPINION:  Supporting women and the support of women should be a given! I stand behind any involvement in this case which I've had.

Name Redacted:  What is it about doors that makes for such a compelling image/metaphor in art and literature?

Timothy Gager: The characteristic about doors, which I was utilizing was that they can open or close. They can keep things out or close and lock, never to be opened again, unless unlocked. As far as the ability to be used as metaphor, doors can be made from different materials, be painted different colors, can become unhinged. Doors can protect or be blown wide open. They can be the entry way to a mansion or an escape route from a trailer. Doors or "a door" can be the perfect prompt to delve into a poem or a story.

ND:  Right.  And as you say doors can become “unhinged”.  In your poem On the Phone, In the Middle of the Night there is a violent unhinging taking place:

“My hands ball the sheets, ringing their necks until / death do us part? Once, your father choked your brother, / lifted him until he nodded off the wall, / years collapsing out of him – he never came back. /”

This reads as intensely personal, but for all we know it could be a scene your mind lifted from a movie and transformed into a poem.  Do you consider yourself a poet of the confessional school?

TG: Yes, I am and if it's not my confessions it might be someone else's.  Often, I hear or experience something and I write it. Sometimes after it's done I need to ask permission regarding the borrowed pieces of the shambles. These lines from this poem in particular, reflecting and reading them back now are kind of unfair that I used them, even though I asked the involved party and they said it was ok. I question that a lot now, more than ever before. I question what gives me the right...what gives me the fucking right.

ND:  If you have gotten permission (which most writers don't even bother to obtain!) but if it is granted to you, or anyone, then it's my belief that the words need to be put out there.  They have touched you in a deep place.  This is such a strong poem.  It would be a pity not to have written it.  Since you write about what you know, see, experience and hear in this lifetime,  as long as it's written from a sincere heart, you have every fucking right to write it.

Which poem in this collection was the most difficult for you, and why?

TG: There is still harm being done to others by putting it out there, so I try to weigh the honesty/harm ratio carefully.

The poem, "The Last Time in the Woods” is extremely tough for me to wrap myself around because it deals with a suicide attempt. Life is incredibly hard for people.

ND:  Life is often incredibly hard.  Does poetry give you a respite?

ND:  What does writing fiction do for you?  I get riled up writing fiction, I get very wired and usually go out afterward, and eat something or take a walk or whatever.  You?

TG: Fiction...a beginning, a middle, and an end. Poetry can have 1-3 of those. To me fiction is the twisting and twirling of the truth; the truth is in there as what you want the frame of reference to be, but fiction is a blank canvas that you can throw paint on and I mean hurl it.

TG: Jesus Christ is dying on the cross, his disciples are gathered around, crying. Peter looks up and notices that Jesus seems to be calling him, "Peter, come hither!" Immediately Peter rushes over to the cross, only to be hit severely over the head by the Roman guard. He gets on his feet again and wants to return to the other disciples when he hears Jesus calling again, "Peter, come hither!" So, again Peter tries to climb the cross to get to his Lord, when the Roman soldier draws his sword and chops Peter's arm off. Peter is getting a little pissed and wants to go back to his buddies, but again Jesus summons. The Roman guard can't believe that Peter is trying yet AGAIN to climb to the cross, and chops off another arm. Peter is now covered in blood and demented from the blow to the head and wants to call it a day. Jesus croaks hoarsely, "Peter, please, come to me!" By now, the Roman guard is tired of chopping limbs, so he lets Peter be. The faithful disciple struggles to climb the cross (without arms mind you) and after a long while he finally arrives at his Lord's side. Hurting, suffering, bleeding, Peter looks into his Master's eyes and asks, "Yes, my Lord. What is it?" Jesus smiles lovingly and looks off into the distance, then a weak smile plays across his face, "Look Peter, I can see your house from here!"

NR:  And, I suspect that house had a door.