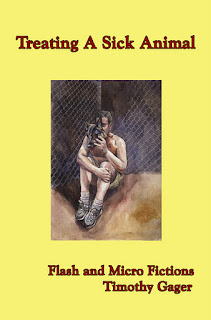 Why not did it take this long? According to one editor.

"We joined the Amazon Advantage Program which is a rip-off.

They asked for only one book!

Not sure I will continue this because I am losing so much money this way.

Their program to send info to sucks and it uses html which is fine but it screws up what you do anyway.

Anyway, buy the book. Buy it from Amazon, but it from the publisher, Cervena Barva to support them too!
at September 30, 2010 No comments:

7:50 you haven’t slept
all night you
fought this thought
get up, eat

is a terrible place
empty, as if
it’s been tilted
all your lovers

rolled out to find
warmth in the arms
of others, an indentation
of a feather bed

a head on a shoulder
an arm across a chest
you think, this is your trigger
for sleeplessness, force

your eyes closed now,
you almost had it. 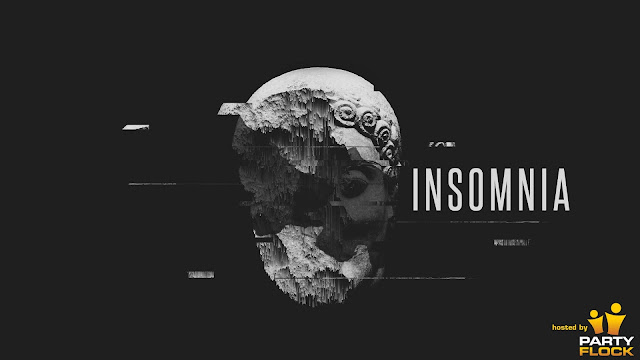 In their September issue, Negative Suck has published one of my flash fictions, After She Left A Note .

It is one of the works that is getting incorporated into my novel in progress. Happy Fall, y'all.
at September 20, 2010 No comments:

Sometimes these roll in late. Here's a review from The Raven Chronicles which appears in print and can be purchased on their site. These Poems are Not Pink Clouds is also still available for $6 when you contact me.

These Poems Are Not
Pink Clouds

Joni Mitchell’s classic “Both Sides Now” is playing in
the background of these poems, even to the angel
hair (in this case pasta) down the sink in the final poem,
“my dear god, we are all so small.” Enveloped between
the “Night In New York City” and “my dear god, we are
all so small,” these poems read like cuts from favorite
albums played on an ordinary afternoon. The tone is
intimate, as if the poems might not ever be heard. But
no matter: as the writer reacquaints himself with his
own story, we are drawn in on the parallel track of our
own familiarity.

The cover of Gager’s book is a photograph of pink
clouds we’ve all seen, sunrise and sunset.We may have
marveled at them the first time we saw them, but they
are far too familiar by now to bring out much of a response.
The book’s title seems both a disclaimer (none
of these poems is nearly as remarkable as a pink cloud)
and a declaration (these poems might very well be more
remarkable than pink clouds).The title also alludes to
the nagging question:What is a poem, anyway? If not
a pink cloud, what?

Other than the fact that they are in lineated stanzas,
these poems are not much concerned with their own
appearance; they don’t worry much about where lines
or stanzas break.They set up their own idiosyncratic
grammar and then disregard it — capitalizing the
first word of some poems but not others, introducing
punctuation partway through an unpunctuated poem.
These characteristics fit the speaker in these poems as
developed over the course of the book: he is someone
who has struggled with drinking too much, failed
relationships, mindless jobs. He’s a kid in a grownup’s
body, struck by remembered details of a room at
The Pilgrim Motel, the colorful everyday characters
in Harvard Square, the lush unfamiliar ambiance of
“Somewhere South.”

His philosophy is captured best in “How Runs Are
Scored.” A wobbly metaphor is constructed in which
poetry,baseball and romance are intertwined.Poets are
“pinch hitters “on small salaries / not regular players
/ though they are often utilized / at many different
positions // Occasionally they get up / gripping the
handle tightly / but it’s not a regular thing — / the
dugout starts getting cold in September / and I enjoy
the game too much, / too much to sit / waiting around
/ for that to happen.”

I like the fact that Gager puts his work out there, for
September-life enjoyment. It does indeed start getting
cold out at about that time.And there’s nothing like a
book of unassuming poems that we can see ourselves
in to take the chill out of the air.

K. Alma Peterson lives in Minnesota, and is a graduate
of the Warren Wilson MFA Program. Her poems have
appeared in Hayden’s Ferry Review, New Orphic Review,
Perihelion Review, qarrtsiluni, Skid Row Penthouse, Wicked
Alice, and others. She is the author of the chapbook, Befallen,
Propaganda Press, 2009/2010.
at September 03, 2010 No comments:

Sometimes fiction has glimpses or more than glimpses of truth within them. After this story I was accused of taking a beautiful moment and turning it to shit. Yes, but the moment had no conflict, no sorrow, so I twisted it to what it became. It became You Deserve Somebody and it's in U.M.ph.!
at September 01, 2010 No comments: