There are 53 poems and 8 Acts in this upcoming collection. The main theme is found in Act 1 and VIII and described HERE in the Preface Acts V, VI and VII are much lighter in tone and subject matter--any questions, I'll be sure to answer.

Act I: The part of The Chief will be played by an Italian

Act II: What Doesn’t Kill You

Act III: When We Talk About Love

Act IV: Lodged in an Airway

Act V: Worn Away in Circulation

Hot Biscuits, Country Ham at The
Loveless Motel 91
Grumpy reply to the grumpy cashier at
the fast food restaurant 92
Leftovers at the Lays Potato Chip Factory 93
There’s A Fly in My Soup 94

Act VIII: Survival
For the Bear 97 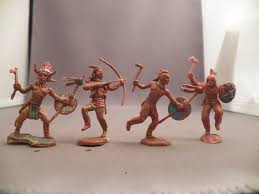 When I was in the sixth grade, I was assigned to create a rendition of The Trail of Tears—the forced removals of Native American nations from their ancestral homelands in the Southeastern United States to an area west of the Mississippi River that had been designated as Native Territory. I collected a box, some sand from Long Beach, glue, and balled-up newspaper. At the St. James Five and Dime I bought some fierce-looking plastic “Indian” figures and a covered wagon, and with the plastic brush-looking things from my Fort Comanche play set, I was ready to roll. 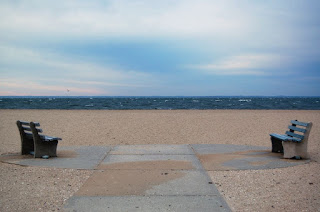 My mother had an art degree from Pratt University, and with her help, the diorama portrayed a lineup of figurines and the covered wagon, trekking across hills of sand. Sounds like an A, doesn’t it?

The grade I received wasn’t an A. To my recollection, it was an F. The reason? My teacher thought that the five and dime Indians, whooping with axes and ready for battle, were not depicting the overwhelming sadness of these displaced individuals. I was outraged at the unfairness; the Five and Dime didn’t sell figures that were crying and grieving!


But my teacher’s comments stuck with me, and made me aware of this country’s depiction of Native Americans. There’s Chief Knock-a-Homer for the Atlanta Braves, Chief Wahoo for the Cleveland Indians, and of course, the emblem on the helmets of the Washington Redskins. In the sixties and early seventies, there was a professional wrestler, Chief Jay Strongbow (played by an Italian wrestler named Joe Scarpa) who would go on the “warpath” and defeat his opponents to the cheers of rabid fans in packed arenas.

The matches would always be the same: Strongbow would start well, almost pinning his opponent, then the opponent would rally and really hurt Jay. The injured and often crying Jay would then begin a low energy war dance, and slowly gain more and more power as he took over the match; his dancing more vigorous, his punches more deadly, until finally he won. Jay Strongbow was arguably the biggest racist gimmick in history. 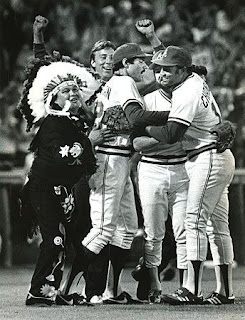 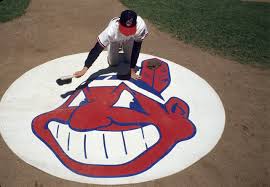 Fast forward to 2017. We are still taking land from the Native Americans at Standing Rock. We still depict those of "featured" ethnic groups as people to fear, and enact travel bans against all within that group. We have overwhelming police action, force, and incarceration in higher percentages from those disempowered.  We have leadership treating addictions as personal weakness rather than disease. Things are viewed as true or real because society is telling us they are true and real. In other words, if we are not advancing in all these thought patterns, we have been regressing.


I realize I do not have the direct experience to be within these sociological and political patterns. What I can do is write about them, as an outsider looking in, because as the media becomes more and more directed to report what should be reported, I as a writer have not yet been censored. I, and hopefully we as human entities, will continue to speak up without being squashed when wrongdoings are noticed. We will not do so because of narrow agendas or for ratings but rather, because what we believe in is the right thing for us all. May we continue to hold and recognize these truths as self-evident. I hope you remember how the rest of that phrase ends. 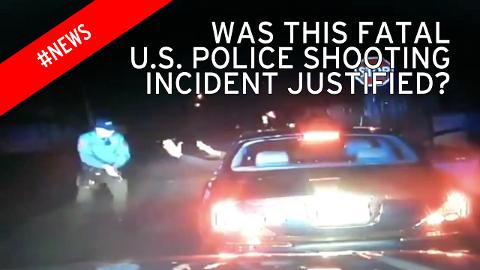 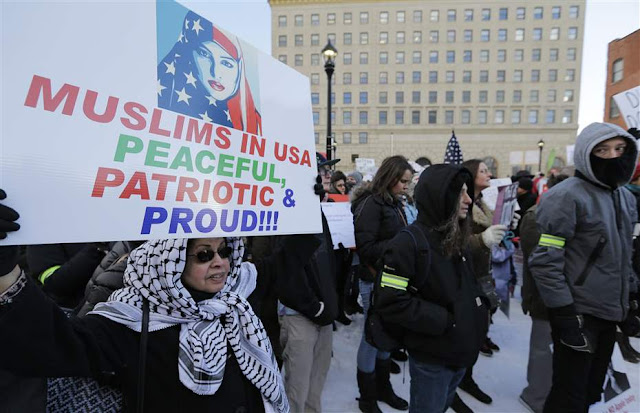 "Chief Jay Strongbow is Real" will be my 13th book and the first full length poetry book since 2014's "The Shutting Door".

Preview the Table of Contents