Drought, Writer's Block or Something Else?


Perhaps the longest drought between writing poems since I began writing poems in 2001. Well I stopped writing poems from 1983-2000 because of my poetry writing experience at The University of Delaware where the professor gave me the "support and encouragement" to make me want to quit. If famous poet professor felt a certain way, he must be right. I was only registered for that class to improve my song writing anyway.


So it's a drought, not writer's block because I've said I do not believe in writer's block---even lectured on not believing it. It's life that gets in the way, or perhaps it's your inner editor. 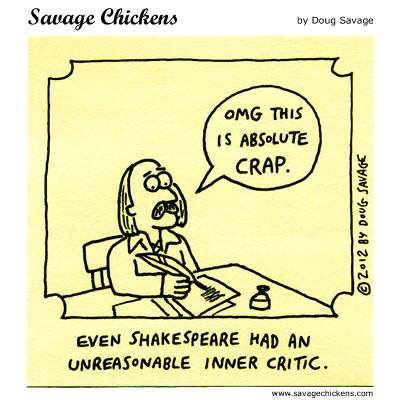 So there was this first time period in my life of poetry not written for a period of almost twenty years. Then in 1999, I had two children and there just wasn't enough time to write the 3000 word short stories, I'd been writing. Short poems that I could begin and end during a kid's nap seemed to kindle my need to write. Then, something happened. Doug Holder published a poem titled  "Insect".


Nifty.  Of course, the proponent of poems never being finished, just captured as various snapshots, I'd break it differently now. Perhaps like this...

Between 2001 and October 2014 I wrote 615 poems, and had 184 of them published. I also published two books of poetry and three chapbooks. Friends were amazed at how prolific I had become.

So what happened between October 17, 2014 and now? I finished a novel, "The Thursday Appointments of Bill Sloan" and am about to wrap up "Grand Slam's (A Coming of Eggs Story)". See it in pictures HERE. I also decided that my poems require too much help and I doubted my ability to write them on my own, as I, as a person, feel more accomplished the less help I get. So the longer it went, the longer I was fine without writing.

Then I received a call from Harris Gardner inviting me to read for Boston The National Poetry Month Festival at The Boston Public Library, which I let go to voicemail. I'd not written anything in over a year and I couldn't foresee recycling, once more, old work. The next day I returned his call with full intent of declining the reading, but a funny thing happened. As he was talking about the festival, I felt I could write some new work before the April 7-11th event. I was, as they say in poker, pot committed....even able to accept help from another poet, and I came up with the following:


Hatred is a burning siren
warnings of a terrible twister


out there, it’s only one. Earth


tilled by machine We need soil,


left bent. Throw questions out in the air


loosens, it’s impossible for the horns to catch.

Nifty. Of course, it's short, but I've started and I am full of gratitude. Hope to see you all, out on the road.

Dire Memories, Pop Culture, What was big on the night of Dire Literary Series #1?

Tonight is Dire Series #179 and it's the 15th Anniversary of the Series.

Some Facts:
1) We've never been snowed out. Though today we're getting 6-10 inches, it's going to stop at 3 PM and we will be open.

2) I've never missed an evening because of sickness,  traveling, or had a substitute host for any of them, although some of them I may may or not have been there. Blackouts were ROOOOUGH.

The series started at The Cantab on the first Tuesday of every month, February 6, 2001. Lasted two months 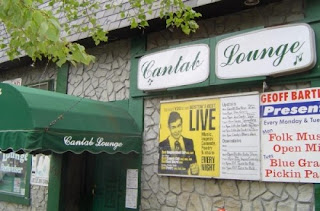 For the next 177 months, after a month off, the series moved The Out of the Blue Art Gallery and has stayed there. The gallery has moved twice since... 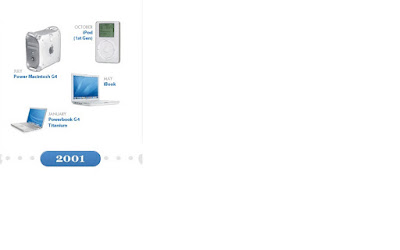 The attack on the World Trade Centers hadn't happened but 2 weeks earlier, this did:

and one day earlier, Kelly Ripa joins Live! as a permanent co-host with Regis Philbin. 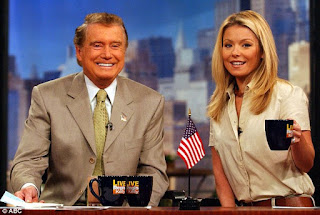