Top Ten Viewed Posts of 2013 from this blog.

Other strange Top Ten Lists to prove that anyone can have a list..

Year end Top Ten lists are kind of silly, so without further adieu, here are the most viewed posts from  2013, in reverse order with a quick comment about why it made the list. This year's list is dominated by book releases, controversy and tragedy, and there was only one announcement of any singular story or poem being published cracked the Top Ten. Interesting, indeed. 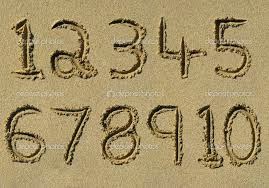 Reason: There's something about death which brings us back to the little things not being important.

8. The release of chapbook, Anti-Social Network!

Reason: It was my first book in three years rand it was put out by the imprint of Rusty Barnes, Redneck Press. Plus, despite the review by Denis Daley, people found the cover funny.

Reason: People search for Dick Butkus and Teisha Twomey a lot! (plus there are nifty videos of each of them posted in the blog).

6. Readings for "The Shutting Door"

Reason: The Shutting Door had a lot of buzz about it. It's either that or that people are stalkers.

Reason: There are a ton of poets listed within this post and people google themselves a lot. There is also a link to the number nine most popular blog posting of 2013...ah, yes, people like drama.

4. I'm on the Wigleaf Long list--the short and long of it; my circus story honored.

Reason: People love the Wigleaf list of Top 50 Short Fictions. It's much more anticipated than my Top Ten Viewed Blog Posts of 2013/

3. Ordering The Shutting Door, $11 plus a free shipping option.

Reason: People felt he was a great guy, a great writer and a good friend. This blog was written with great sadness.

And the number One most viewed blog post of 2013

1. A new kind of announcement: Old work unpublished by Squawk Back!


Reason: Writers other than myself were outraged by the possibility of being "unpublished". Did I wish this controversy to die? Sure and it did, well...until now. Sorry.

A Modern Form of Disorderly Conduct, in Right Hand Pointing #71 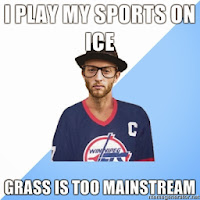 Hipsters, Hockey and Homelessness come together in my flash piece published today in Right Hand Pointing #71. Somehow "new" music gets infused with my daughter's ice-hockey and the people that scrape the ice. Amusing how resources can be drained by hipsters that live at home!

This is NOT arena music...

Also great work by the following: 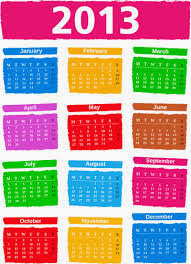 Thanks to all the readers and editors. It's been a blessed year.

"How It Worked for Them"
December 1, 2013 In Between Altered States

"After Receiving a Picture of Dick Butkus via Text Message"
(written with Teisha Twomey), March 14, 2013 Metazen

"Where Do You Bury The Survivors", February 28, 2013 The Legendary
"Full Moon"
"About Shooting"

"Their Own Planet", January 30, 2013 Men in the Company of Women Anthology, Print
"The Transference of Todd and Lucy"

"Hope"
"Losing My Best Friend to Heroin"
"I Have Mostly Nightmares"
January 30, 2013 Men in the Company of Women Anthology, Print 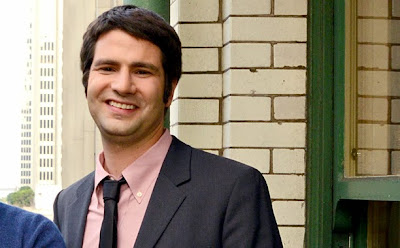 On October 28, 2010 I had a reading with Ned Vizzini at The Wellesley Booksmith. The bookstore’s website listed it as “Join Ned Vizzini, best-selling author of It's Kind of a Funny Story, and his friend, author/poet Timothy Gager for a dynamic, dual presentation! ” and the event announcement on Ned’s blog notes his reading with "friend, Timothy Gager." Ned Vizzini wasn’t a day-to-day friend but as someone who would pop in on me occaisionally he made more of a mark on me than most people I've met. The reason for this is that Ned openly battled depression and did so in a way that helped others. He wrote about, lectured on it and deeply supported young people who were having difficulties with this disease.

Let me flash back to February 2005 when I first met Ned. He was asked to feature at my Dire Literary Series and I was excited to hear him read from his book, “Be More Chill” Instead, he said he was reading new unpublished material. He flipped the pages onto the floor after he completed dark page after dark page. It was Chapter One of what would become “It’s Kind of a Funny Story”.

After the reading he stayed at my house, commented on my “old school” REM album "Monster" and told me he had been hospitalized three months earlier. The “kind of funny part” was that his breakdown was related to the pressure of trying and not finishing what he called a “bad” novel and then banging out “It’s kind of a Funny Story” in about a  month after his release from Brooklyn’s Methodist Hospital. He also said, “Don’t worry, I’m doing better…it’s all behind me.” He was a gracious, intelligent and funny guest and we talked until 3 in the morning, mostly about music and of course writing of which he was very supportive. 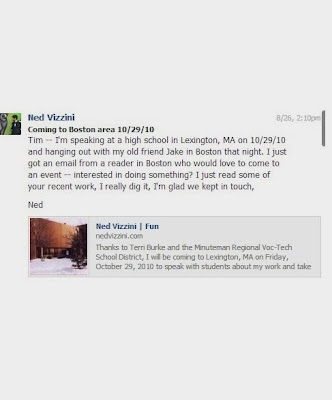 Between then and October 2010 he called about every six months, mostly to just keep in touch. Throughout many of these conversations Ned was fighting a war with his career. Ned drove himself on the pressure to succeed more than anyone I’d ever met and ironically in the cold world of publishing he was very successful, yet it never seemed to be enough. After the Wellesley reading he was to give a lecture the next day at Lexington High School and needed some supplies; glue sticks and foam core for his presentation. He asked where the nearest Staples was but since it was after 9 it was closed. There was a CVS a mile away which I said we could go, but he lashed out and shouted, “It has to be a Staples.” Immediately in the next breath he apologized for his need to have things comfortable and we headed to the CVS and found everything he needed. Later at The Brickhouse Restaurant in Dedham, he told me he was married and was looking forward to having a family but a bit scared of the thought. It surprised me because it was the first he mentioned he had a wife. He said it happened quickly but he was never happier--and also, he said,  "check out her writing, it's wonderful." Throughout the meal he was very busy setting up by text, meetings to pitch the television screenplays he had been working on.

The last time we talked, it was all about Teen Wolf. He was energized that he was branching out into this world, succeeding but the pressure to do so was very hard. We never spoke again.

I was saddened and shocked when I heard that he lost his battle with depression. He seemed so equipped to deal with it but I’ve learned for myself that there often is no defense.

I found an article from Neal Zupancic, wh0 put it best:

I’d post a picture of Ned and I with our bro arms around each other our two readings but there are no pictures, only echoes, but there is this. Ned, like myself liked to record fake commercials. This one was filmed before his reading at The Dire Literary Series, February 2005 at the Out of the Blue Art Gallery, Cambridge, Ma.

This one of me from the Spring Street Cafe for "Timmy Tippy Cup" which, of course, was a fail and tipped over.

I am profoundly saddened by this loss. Marty Beckerman posted on Facebook, “All the hope he gave readers with "It's Kind Of A Funny Story", all the lives he saved, nothing changes that. The page still says, "Live. Live. Live. Live. Live."” 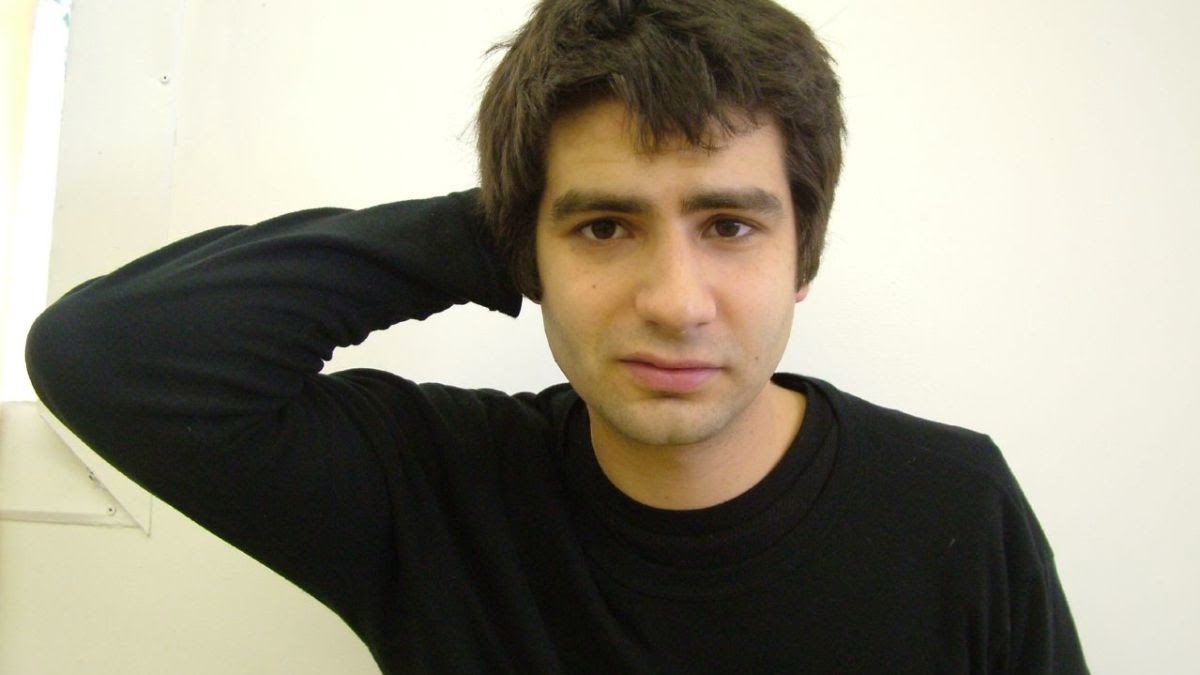 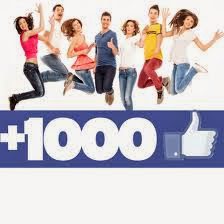 "How It Worked for Them" is published in the final In Between Altered States.

I hate to see them go. They've published eight of my flash stories since 2010. Here's the roll call.

1. You Have to Splice It Together
2 Closure
3 The Things We Have
4 I Don't Know Who You Are
5 Chiller
6 No Sex Since Last Spring
7 Twin Gets Just Desserts
8 How It Worked for Them

I must admit that they take some of my most twisted work. Let's see: Ruptured testicles, sliced off celebrity breasts, deadly car accidents, a sealed up vagina, The Who in Cincinnati, a pencil in the eyeball....check, check, check, check, check and check.

They also published one of my favorites, "No Sex Since Last Spring" in 2012 which wasn't as twisted. Today in their farewell issue my story, "How It Worked For Them" about two former addicts that work in at a home testing company appears. 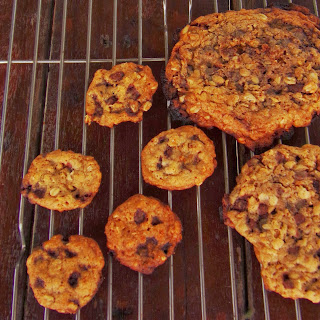 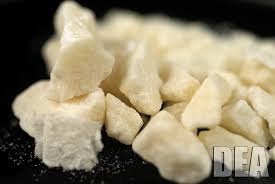 Makes you want to quit the corporate world, doesn't it?