My Experience with Dar Dixon 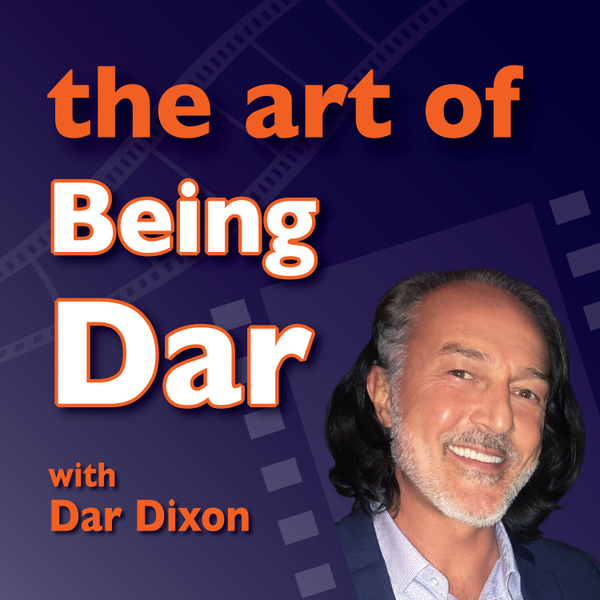 This podcast was to promote Joe the Salamander but instead, the host, Dar Dixon and I got into all sorts of social issues, previous books and future books. To listen click this link, or watch the video.  Also, there are sign post times to move to subjects you want to hear about....for example the 10% of the podcast we do talk about Joe the Salamander happens at 32:45. (Also, the pre-release of Joe reached number one on Amazon--beating out a Kennedy) 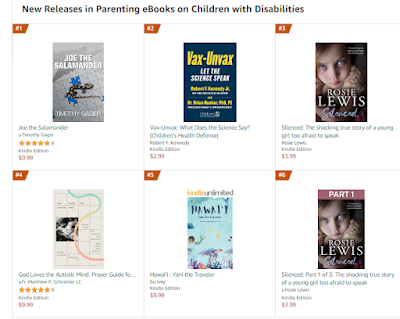 The Art of Being Dar - Hosted by Dar Dixon

Dar is a half Iranian/half American white boy...born in Tehran.

He escaped the Iranian Revolution with, literally, the clothes on his back.

He even found himself in a cult...

And through every crazy thing that's happened, against insane odds, he's been succeeding in life & in Hollywood, for almost 30 years.