It is an honor to appear in their beautiful Anniversary issue (which you can buy HERE), which celebrates ten years of Grey Sparrow Press. 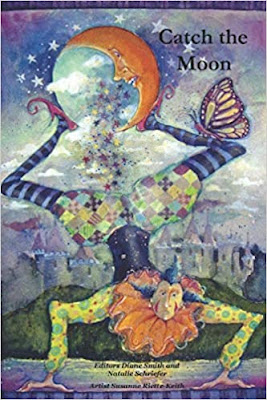 My poem, Everything's Connected appeared in only their second issue, as currently they have published 36.

Also, I recited it way back in 2009. Has anything changed since then?